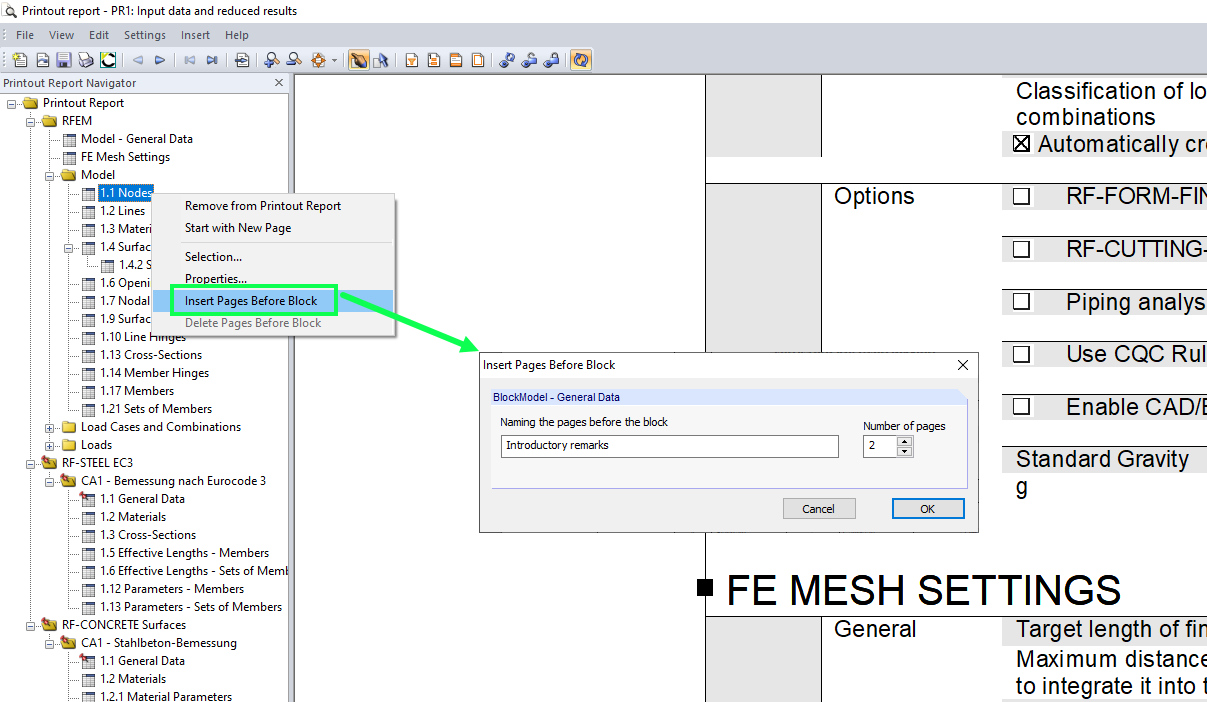 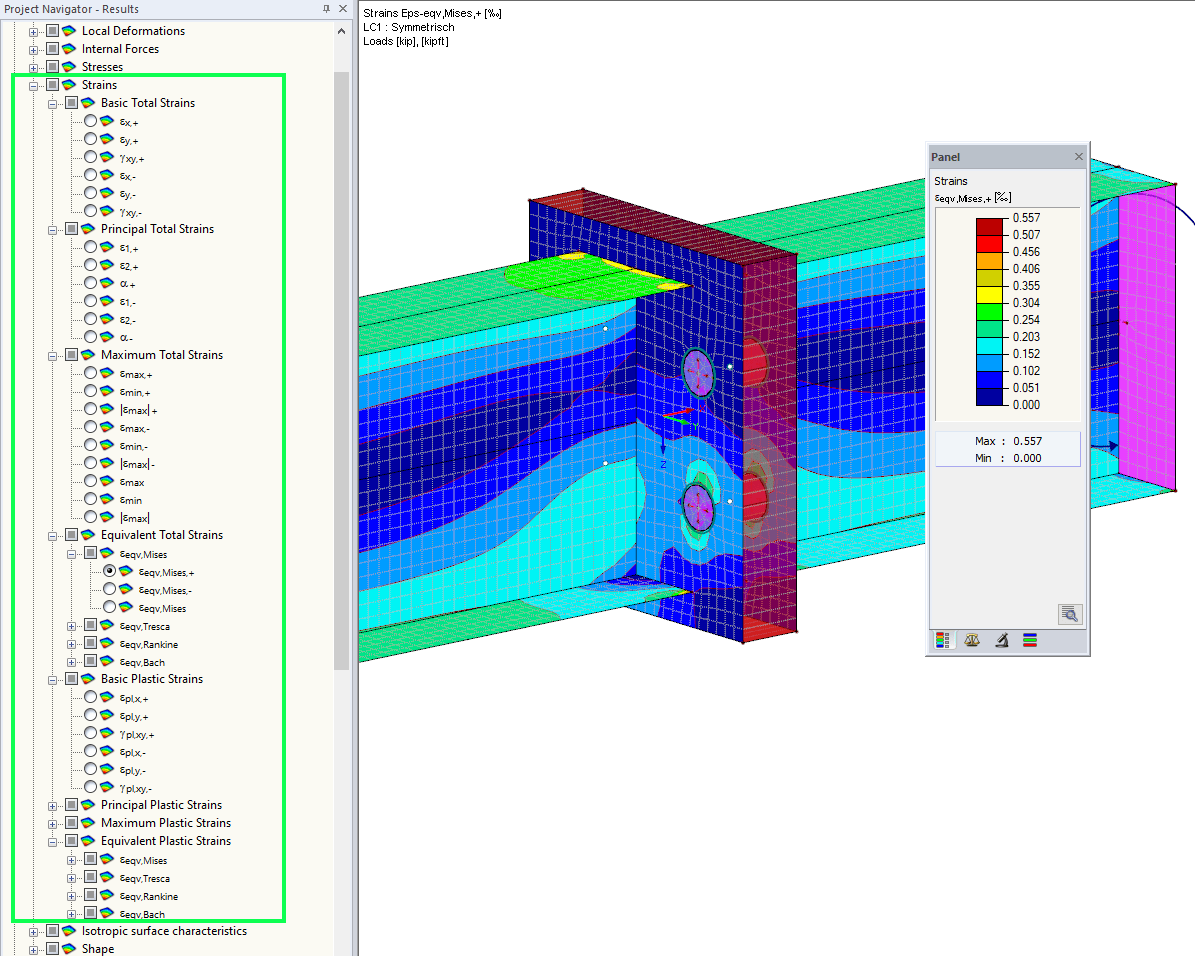 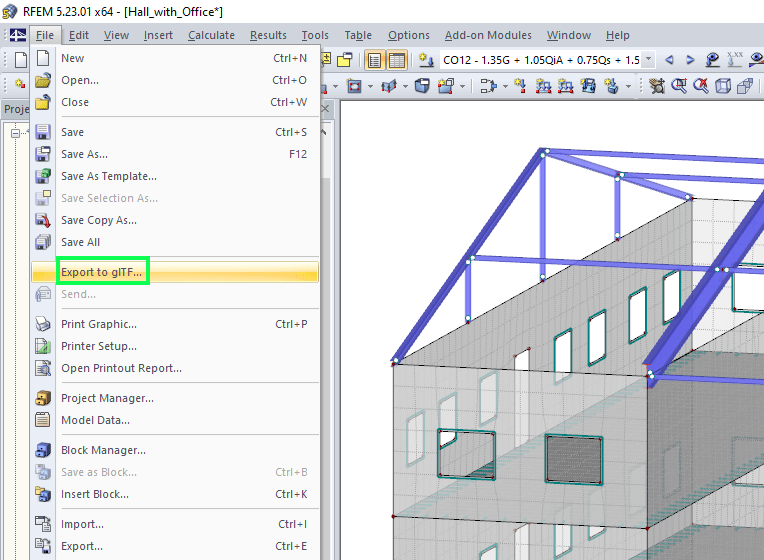 Optional Export of RFEM or RSTAB Models to *.glb or *.glTF Format 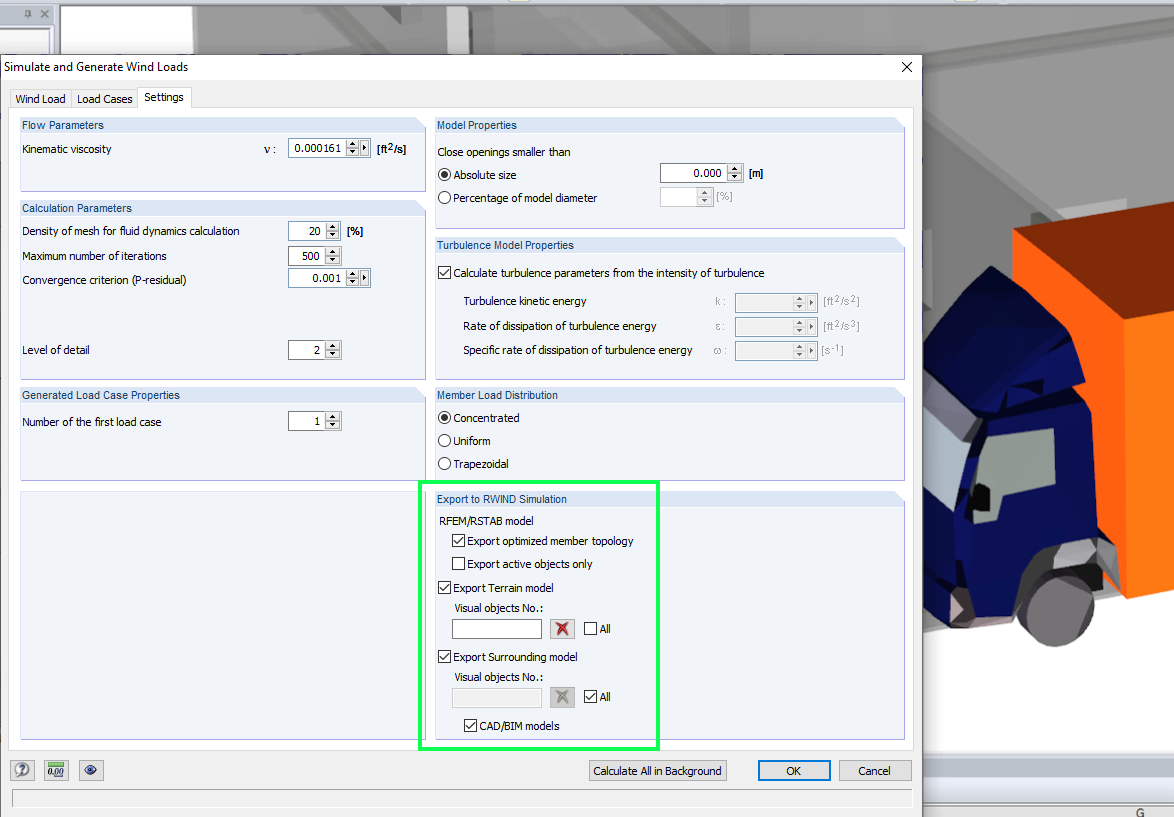 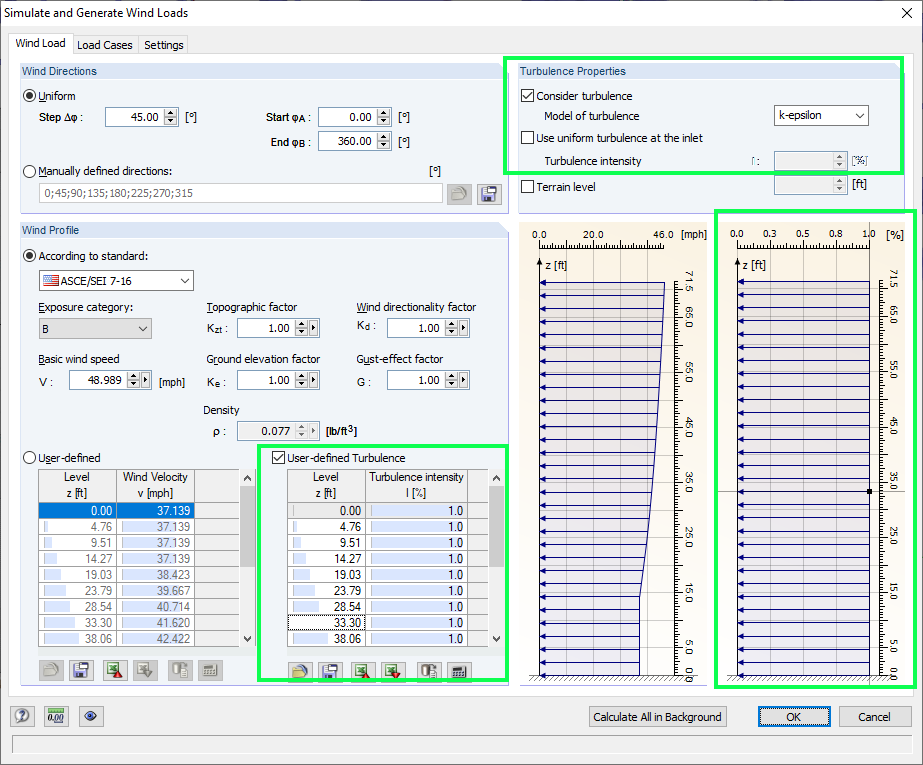 The following new features have been added to the versions RFEM 5.23.01 and RSTAB 8.23.01 and the corresponding add-on modules as well as the stand-alone programs. Customers with a service contract can download the latest Dlubal program versions at any time.

The video update for program version x.23 introduces the most important new features.