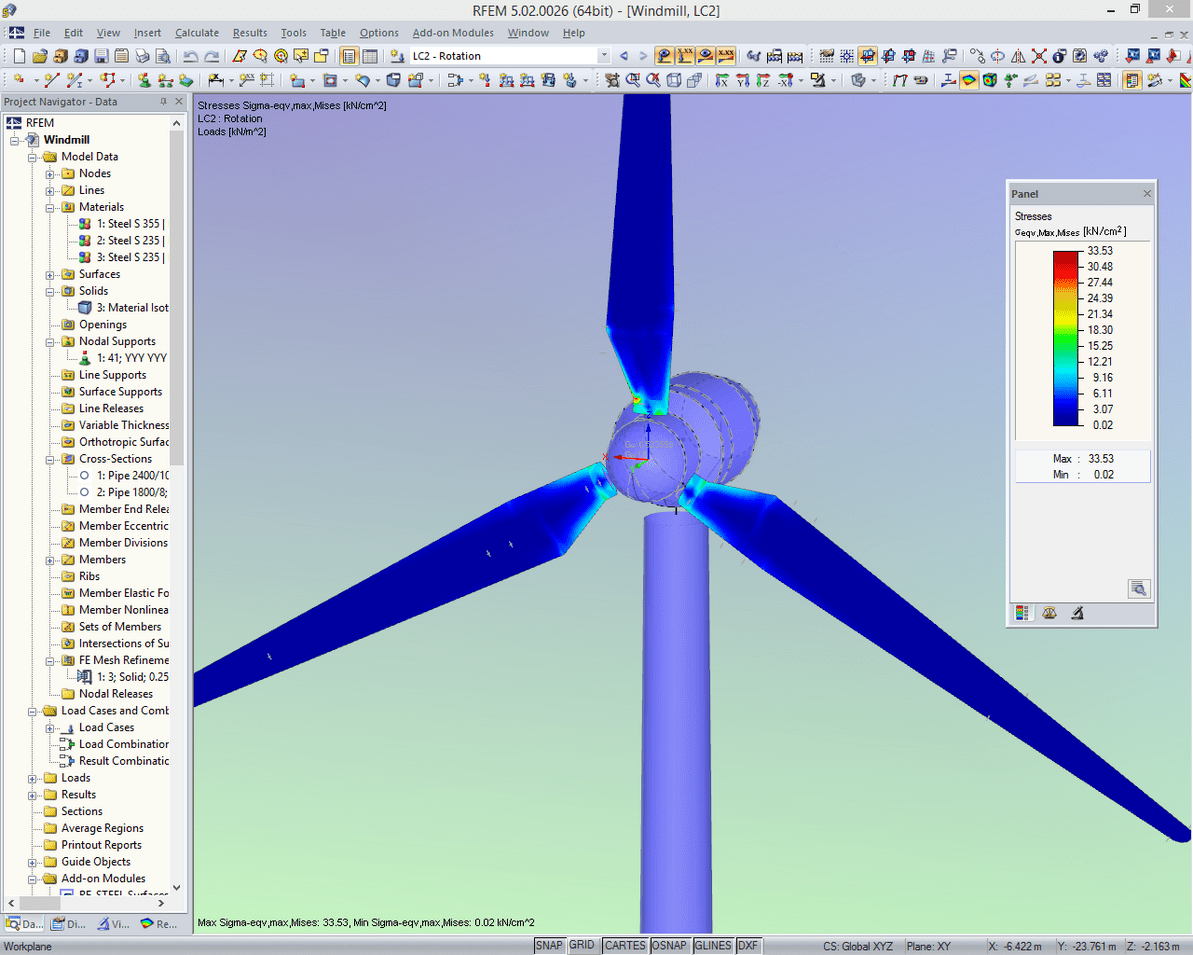 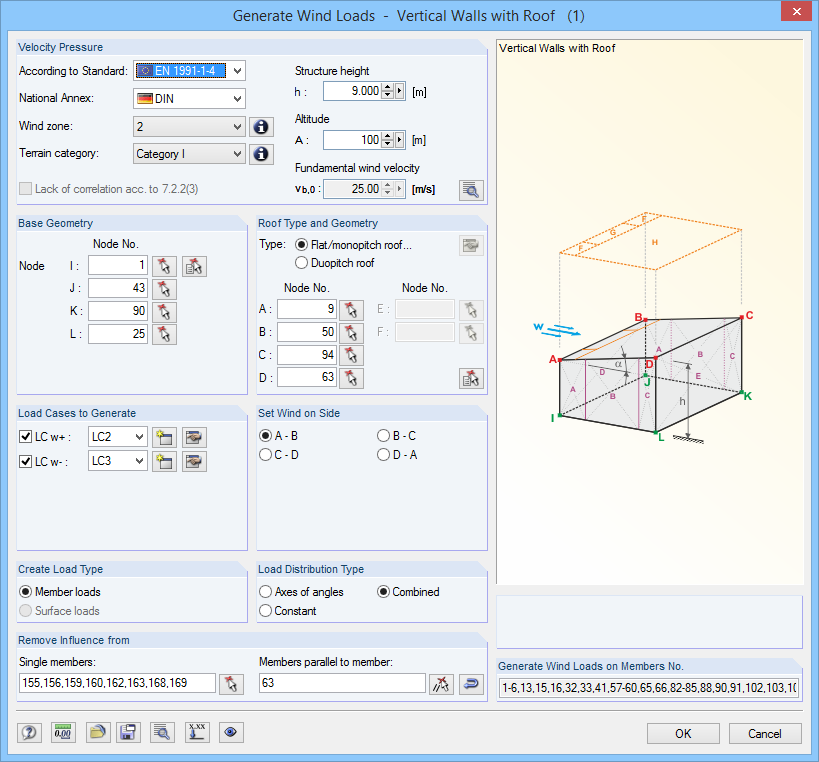 RFEM and RSTAB allow for complete structural planning of steel structures. It does not matter whether it is a simple or complex structure. Due to the intuitive usability, as well as many automatic tools, it is possible to perform a complete structural calculation in no time.

RSTAB is the analysis program optimized for the calculation of beam structures. The finite element program RFEM can analyze surfaces, walls, shells, and solids in addition to members.

RFEM/RSTAB provide useful structure generators which you can use to create common systems automatically, such as continuous beams, columns, 2D/3D frames, 2D/3D truss systems, 3D halls, roofs, stairways, etc. The programs are able to query geometry data (for some systems also load data), and the structure is generated by a click of a button.

Moreover, the programs contain a database with a variety of structural systems which can be quickly created after defining the corresponding parameters. Among these blocks you can find for example multi-bay frames, towers, girder grillages and domes. In RFEM, you can generate additionally surfaces and solids such as plates, shells, silos, cooling towers, etc. All created models can be combined as well as modified and extended into one system.

In addition to the conventional load input, different load generators are implemented in RFEM/RSTAB, making the application of member loads easier. On one hand, it is possible to convert area loads acting on the structure (for example from traffic, snow, or wind) into member loads. On the other hand, you can convert free line loads and coating loads due to frost into member loads. Furthermore, it is possible to generate loads from straight-line or rotating motion.

The snow and wind load generators include all parameters required by Eurocode, such as snow and wind zones, basic value of snow load, terrain category, etc. Based on these parameters, the respective load is applied in just a few seconds on the selected walls or roofs.

If the system and loading are entered, the load cases must be combined in accordance with the relevant standard. This can be done either manually or automatically in RFEM/RSTAB. You can select the appropriate standard according to which you want the program to create combinations. In addition to the Eurocode with currently 17 National Annexes, further international standards are available for selection, for example for Switzerland, USA, Canada, Great Britain.

The corresponding action categories are assigned to the load cases. Then, RFEM/RSTAB creates automatically the load and result combinations that are necessary for the design. Using various filters it is possible to reduce the number of generated combinations. Non-relevant combinations will be sorted out for example by analysis of the results.

Design With Eurocode 3 and 9 International Standards

At present, Eurocode 3 as well as nine further international standards (the list being constantly extended), like the U.S. standard, the Swiss, the British, the Chinese and the Canadian standard are available for the design of steel structures.

Beside the load bearing capacity and the serviceability, you can analyze the stability. The analysis is performed for members with simple or combined action effects from compression, tension, bending and shear.