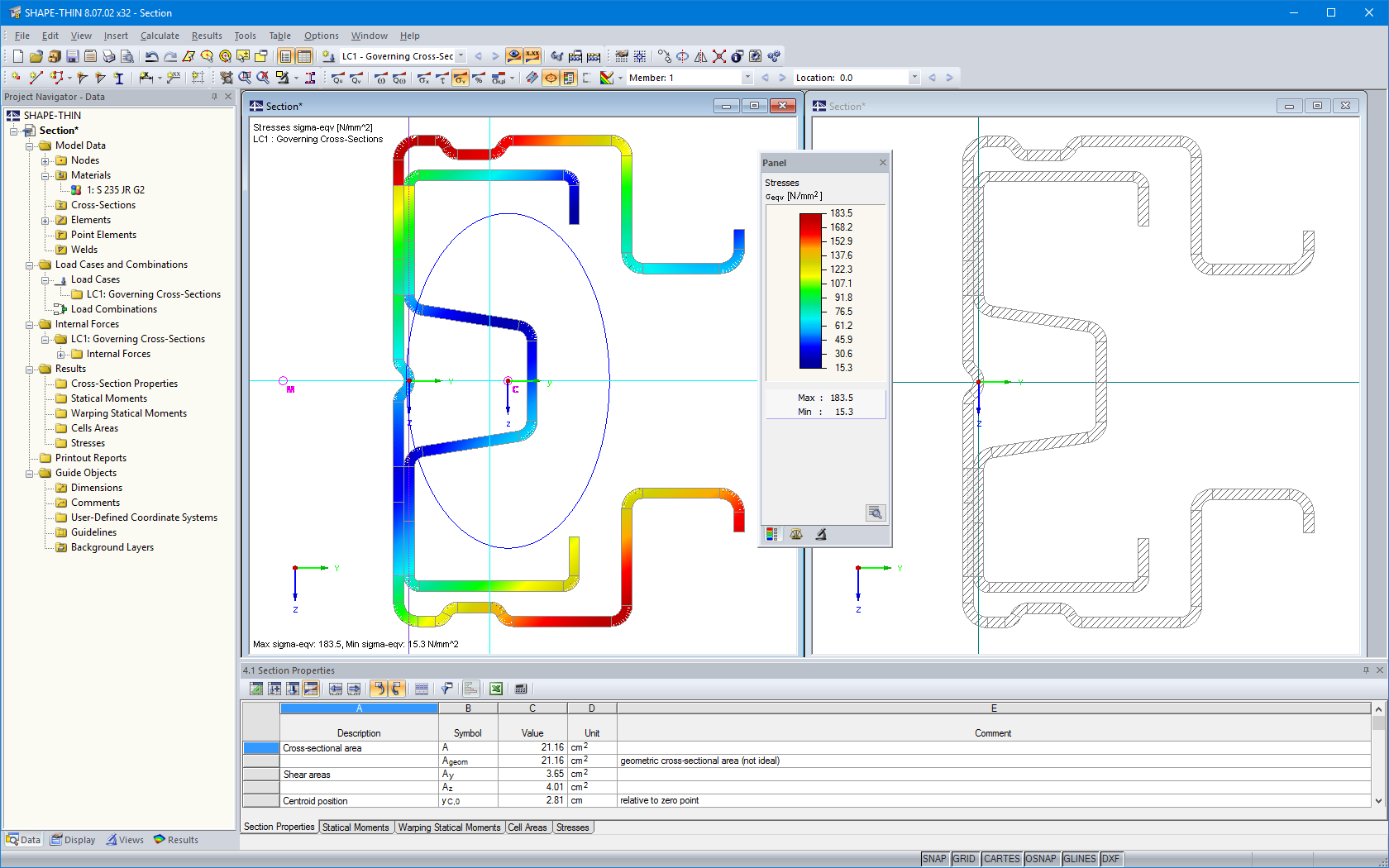 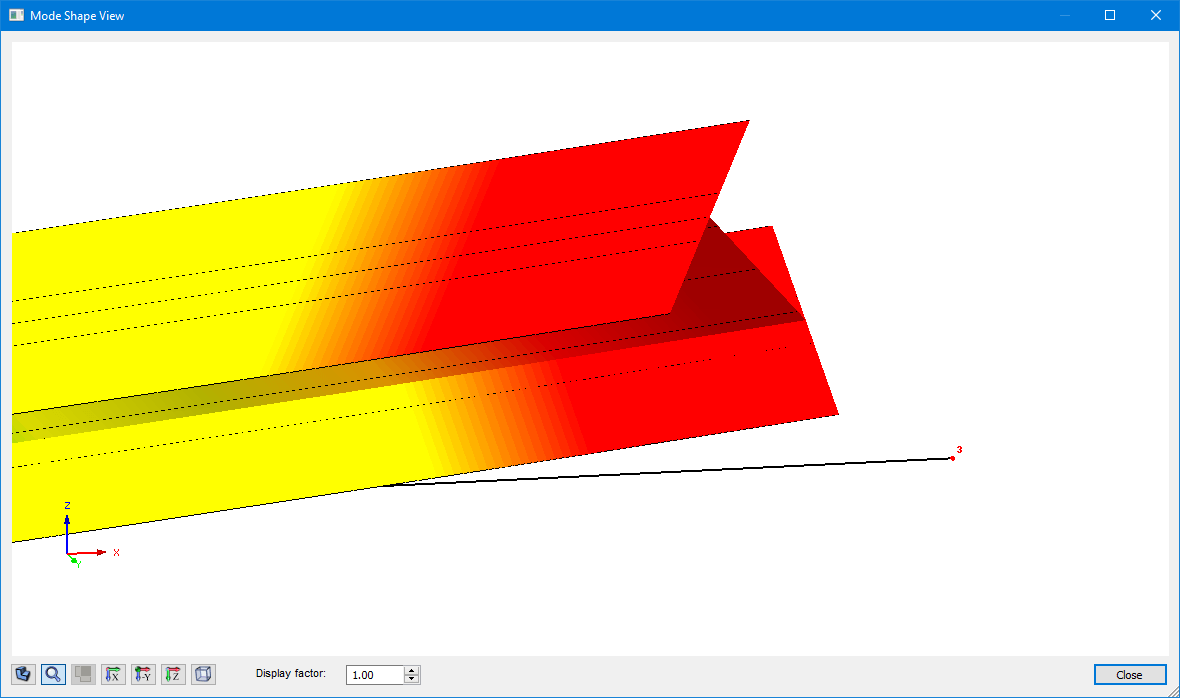 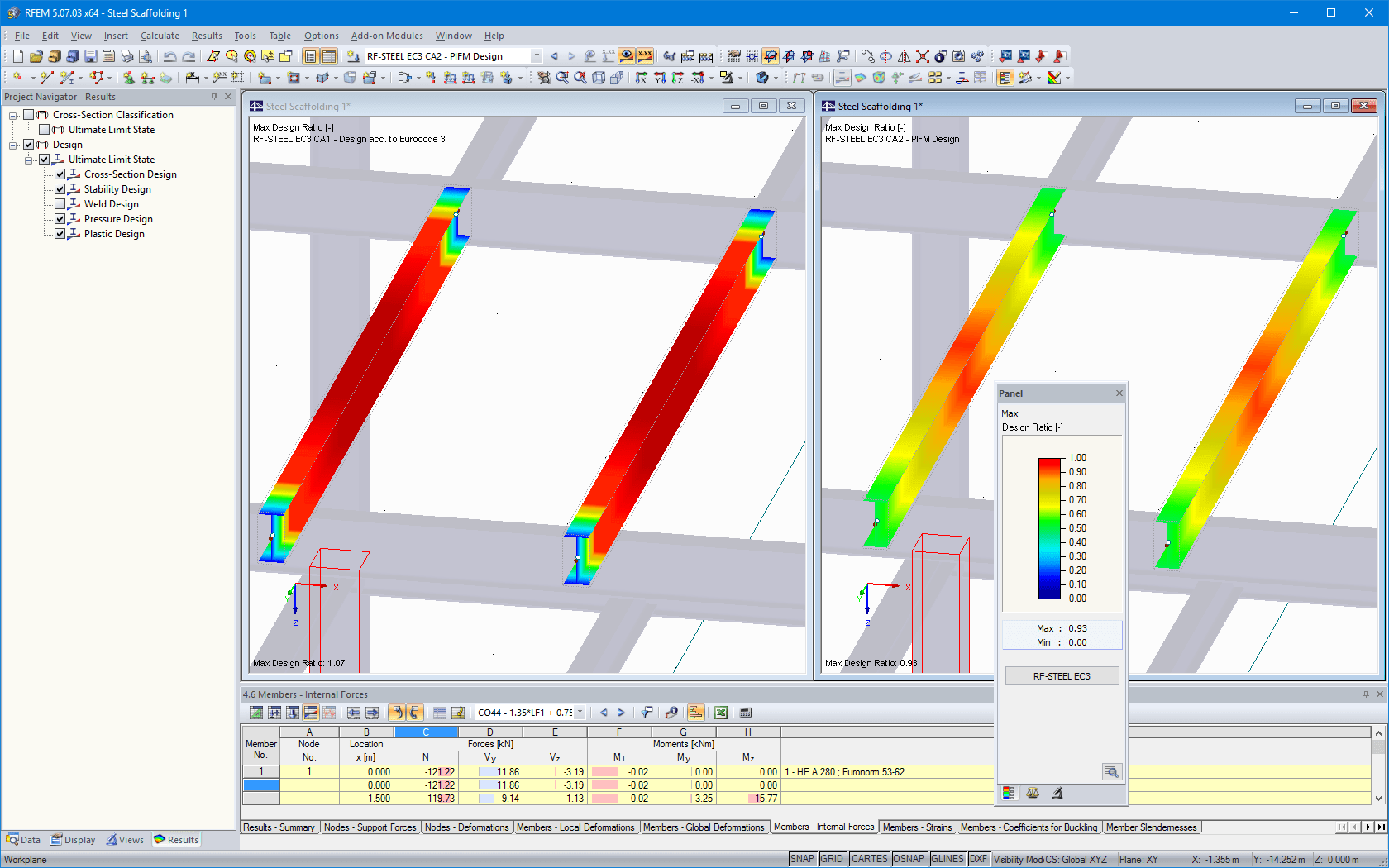 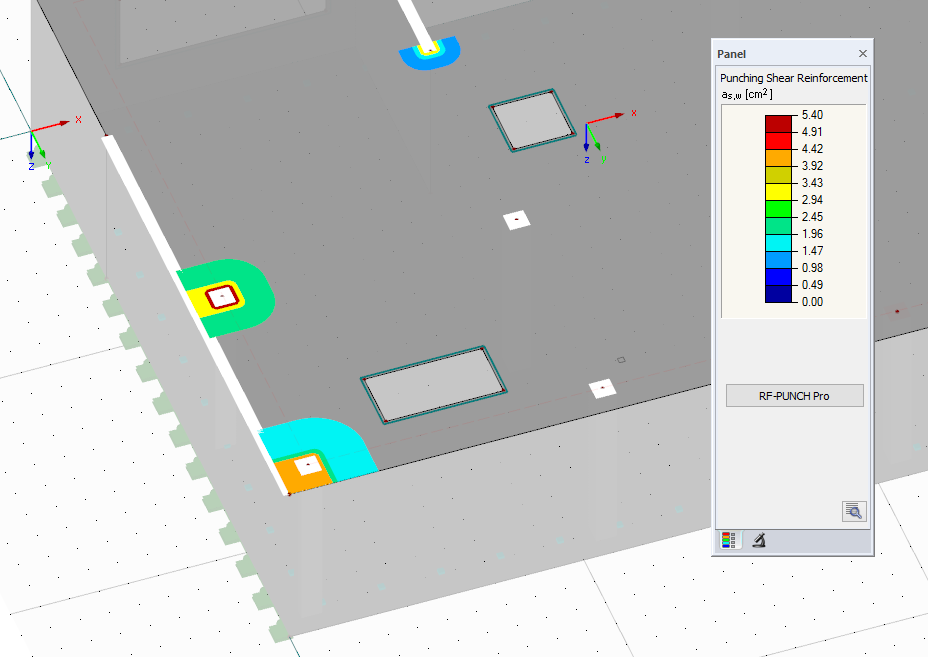 In addition to many new features, SHAPE‑THIN now includes a graphical user interface adjusted to RFEM/RSTAB.

RF-/STEEL Warping Torsion performs torsional‑flexural and lateral‑torsional buckling analysis of members according to the second‑order theory with 7 degrees of freedom. RF-/STEEL Plasticity allows for plastic design of cross-sections according to the Partial Internal Forces Method (PIFM) and Simplex Method. Both programs are extensions of the RF-/STEEL EC3 add-on module.

The stand-alone program SHAPE-THIN determines section properties of any thin‑walled cross‑section and performs the stress analysis.

Some of the new features are:

RF-/STEEL Warping Torsion is an extension of the RF‑/STEEL EC3 add‑on module. It performs torsional‑flexural and lateral‑torsional buckling analysis of members according to the second‑order theory with 7 degrees of freedom and application of imperfections with regard to mode shapes.

Some of the program features are:

RF-/STEEL Plasticity is also an extension of the RF‑/STEEL EC3 add‑on module. It allows for plastic design of cross‑sections (according to Partial Internal Forces Method or Simplex Method).

Some of the program features are:

The other features are, among others: