The creep is a time-dependent increase of a plastic deformation under a permanent load.
In principle, it is necessary to consider the creep in constructional tasks, such as mechanical engineering or civil engineering as it affects the behavior of the respective objects to a considerable extent.
Especially in the case of concrete, creep is a property that has to be considered in the design of reinforced concrete components.

Concrete creep depends on the following properties:
Furthermore, the so-called "creep-producing stress" has a considerable effect on the creep deformations. Therefore, the creep effects reduce the stiffness of structural components and lead to greater deformations.
In timber structures, creep deformations must also be calculated proportionally for deflections.
Fulltext
===Filter=== 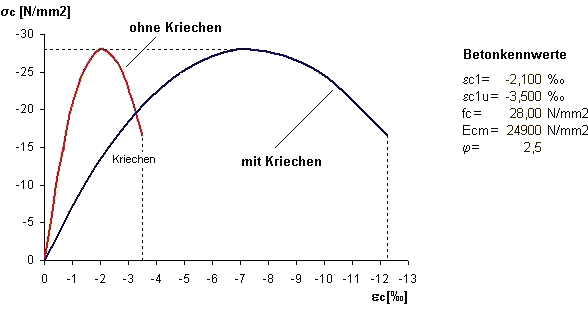 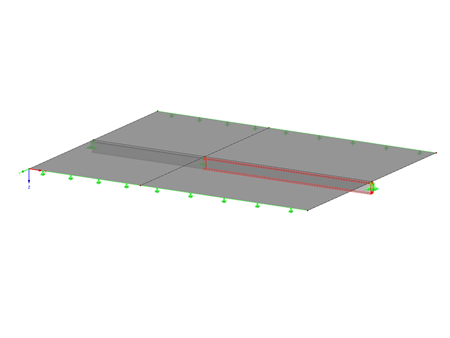 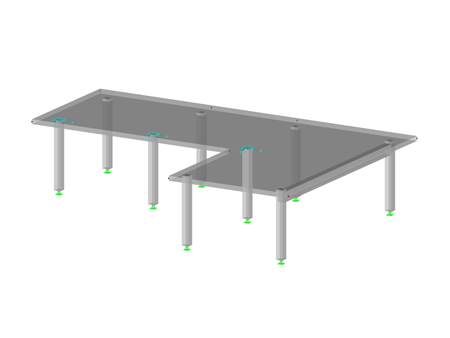 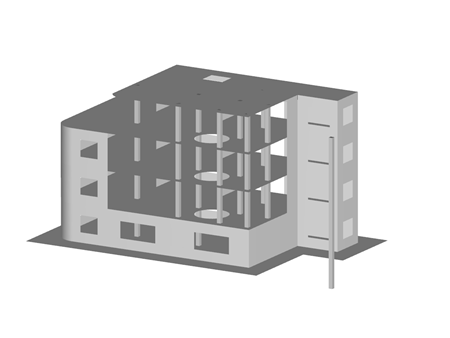 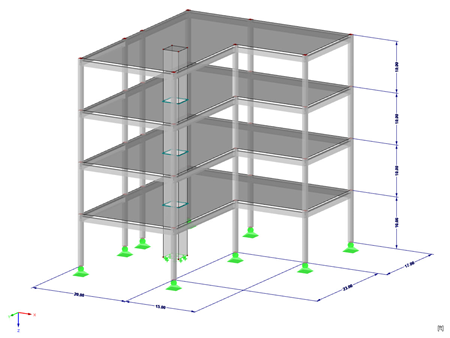 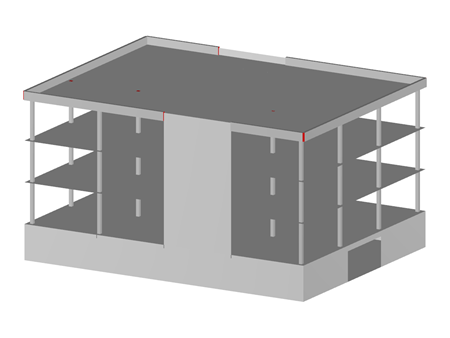 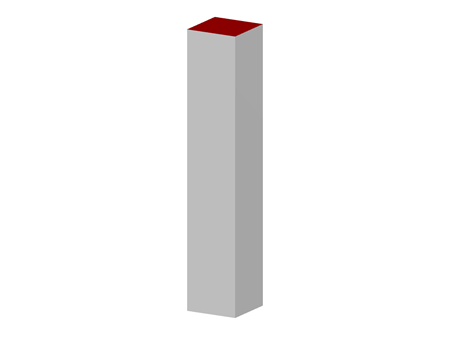 When designing reinforced concrete components according to EN 1992‑1‑1 [1], nonlinear methods of determining internal forces for the ultimate and serviceability limit states are possible. The internal forces and deformations are determined by considering the nonlinear internal forces-deformation behavior. The calculation of stresses and strains in the cracked state usually results in deflections that are significantly higher than the values determined linearly. 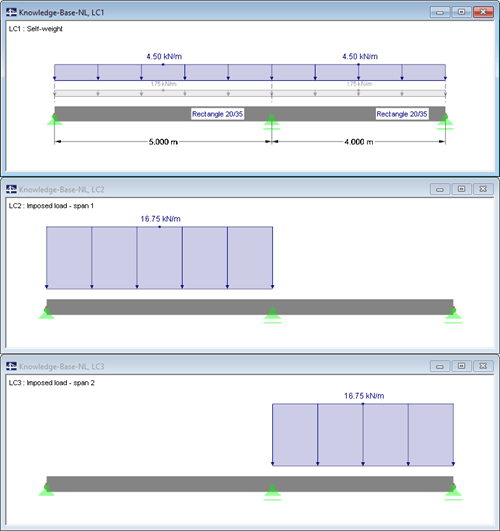 This article compares the design with the one in the following article: Design of Concrete Columns Subjected to Axial Compression with RF-CONCRETE Members. It is therefore about taking exactly the same theoretical application carried out in RF-CONCRETE Members and reproducing it in RF-CONCRETE Columns. Thus, the objective is to compare the different input parameters and the results obtained by the two add-on modules for the design of column-like concrete members. 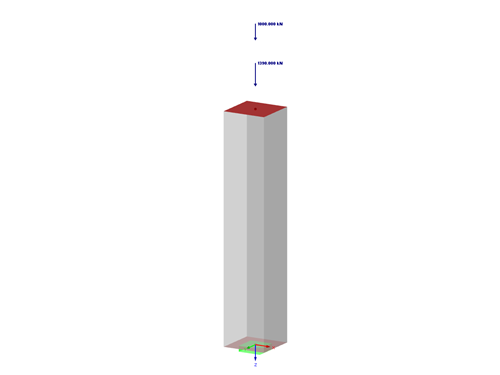 This article deals with rectilinear elements whose cross-section is subjected to axial compressive force. The purpose of this article is to show how quite a lot of parameters defined in the Eurocodes for concrete column calculation are considered in the RFEM structural analysis software. 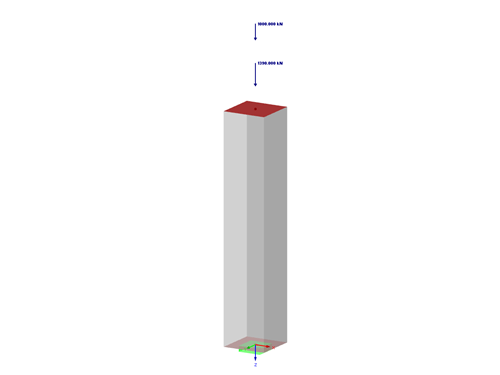 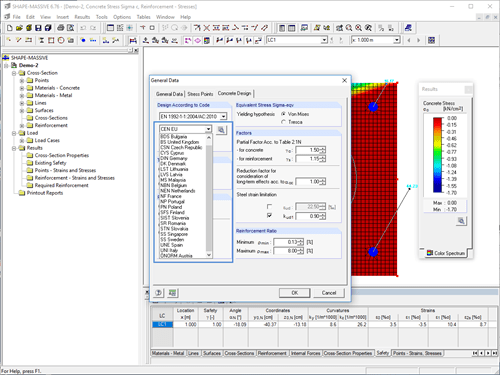 Image - Extension of National Annexes to Eurocode 2
New
Omission of Support Forces in Single Foundation Design
When modeling structural bearing systems, especially hall structures, some substructures of a foundation with no influence on the rising structure are not modeled in RFEM/RSTAB. In the case of hall structures, these are, for example, reinforced concrete floor slabs, strip foundations, and the ties between column foundations. 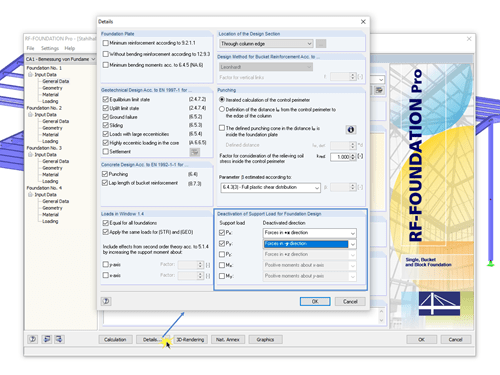 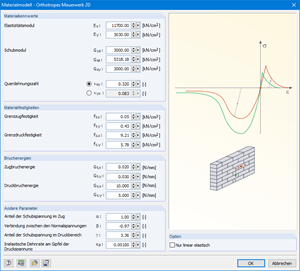 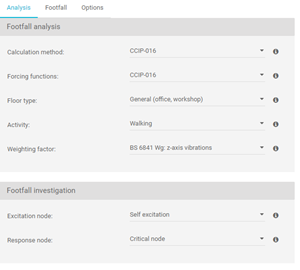