Home Support & Learning Learning Videos FAQ 003047 | Some nodes rest outside the plane. What is the easiest way to move them into the desired plane?

FAQ 003047 | Some nodes rest outside the plane. What is the easiest way to move them into the desired plane?

Some nodes rest outside the plane. What is the easiest way to move them into the desired plane? 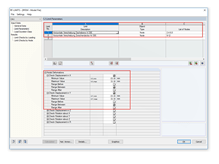 To control the lateral displacements of a model, you can use the RF-/LIMITS add‑on module. 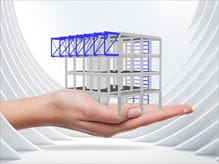