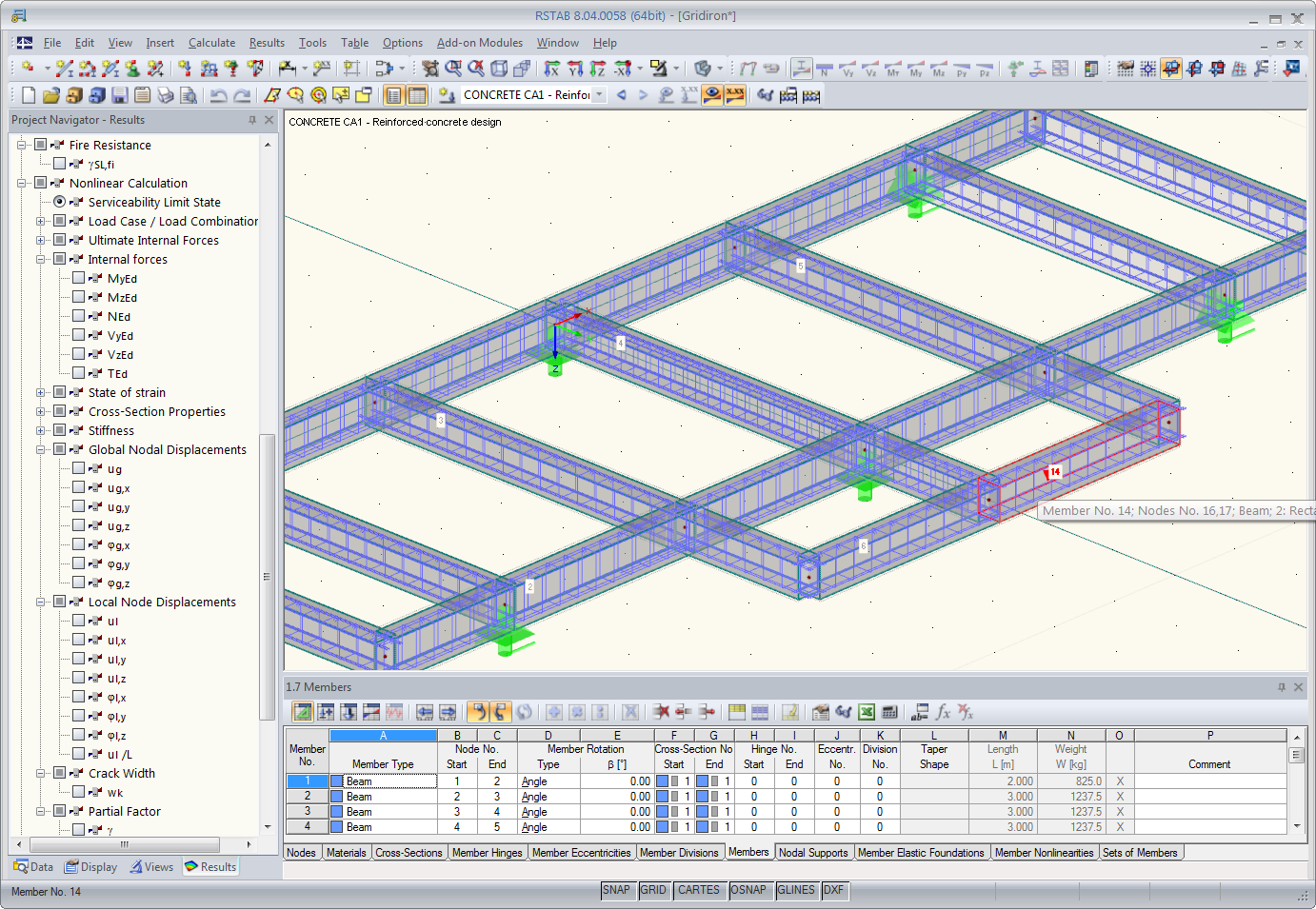 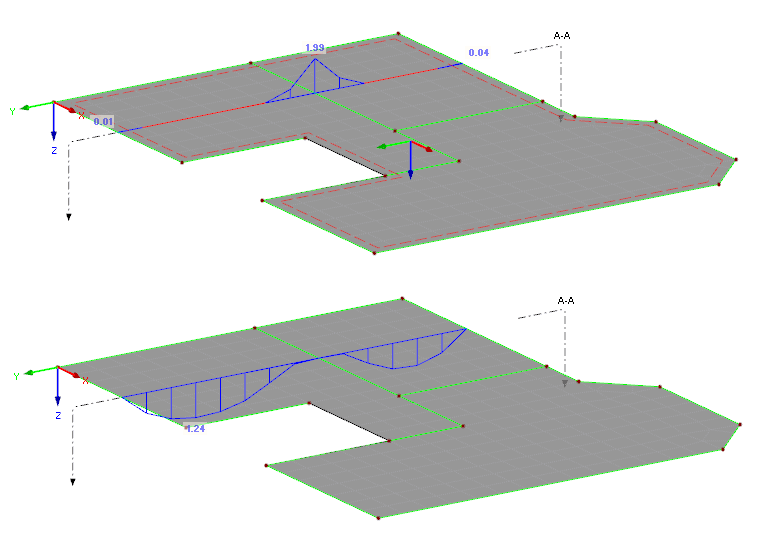 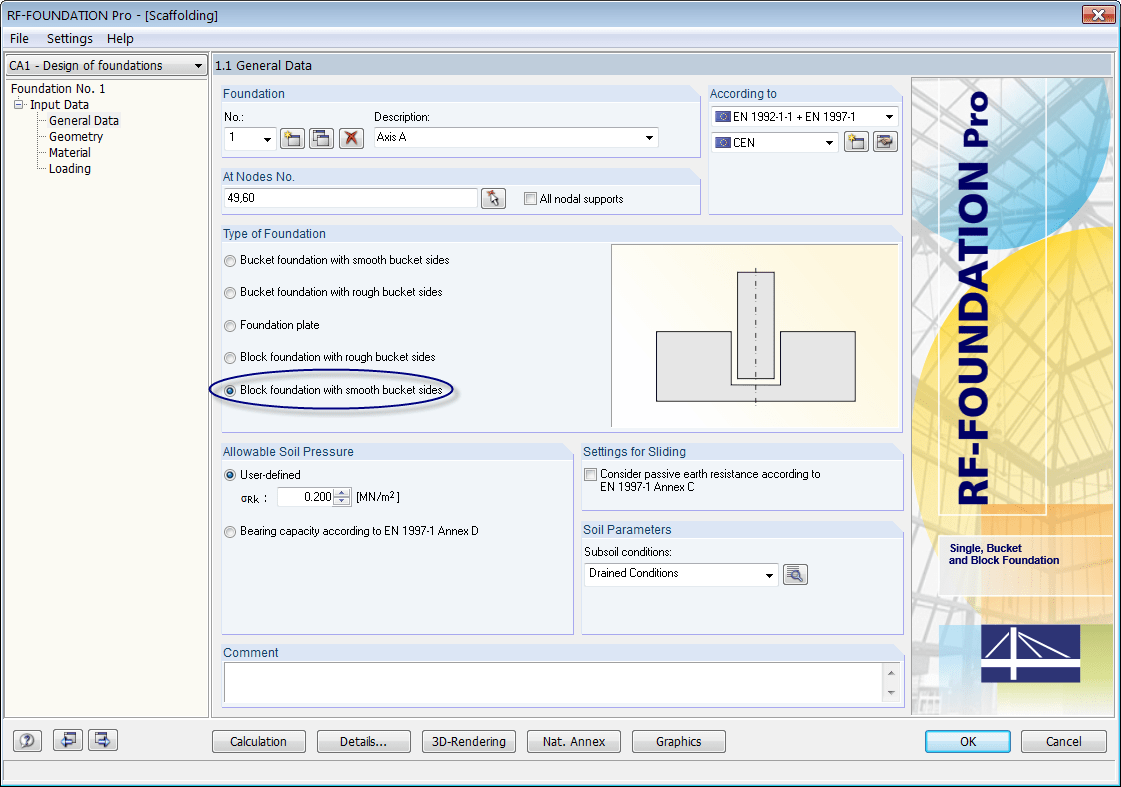 Several new features have been implemented in the add-on modules for reinforced concrete design with the latest updates for the structural analysis programs RFEM and RSTAB. In the following, you can find a brief selection of useful new functions.