A line load is an idealized load applied to a model by means of a line.

In RFEM, forces and moments can be introduced into the model as line loads. They are usually entered as a force per unit length (for example, kN/m), and it is also possible to define a concentrated line load of the line at any location. Furthermore, there is also the possibility to apply line loads varying over the length.

Line loads can be entered and defined in RFEM and RSTAB graphically by clicking 'Insert' → 'Loads' → 'Line Loads' → 'Graphically' or the corresponding toolbar button, or by using tables. 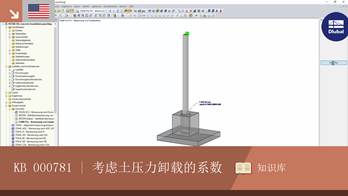 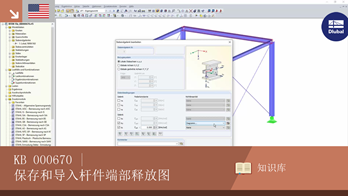 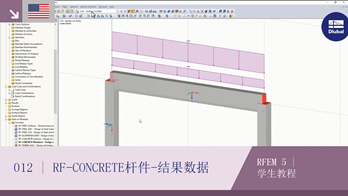 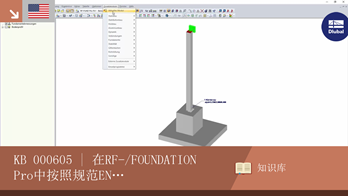 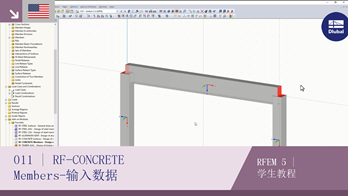 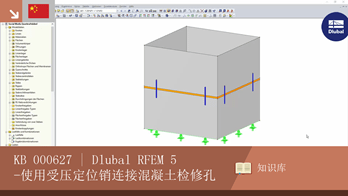 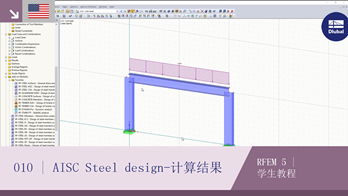 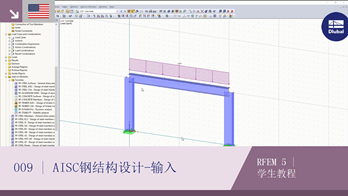 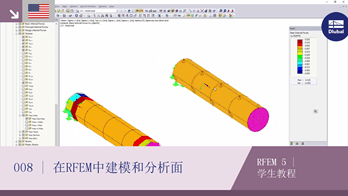 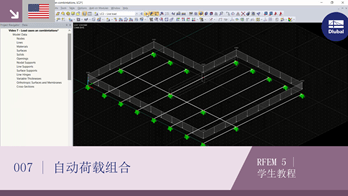 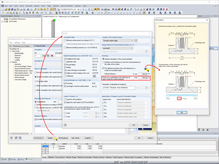 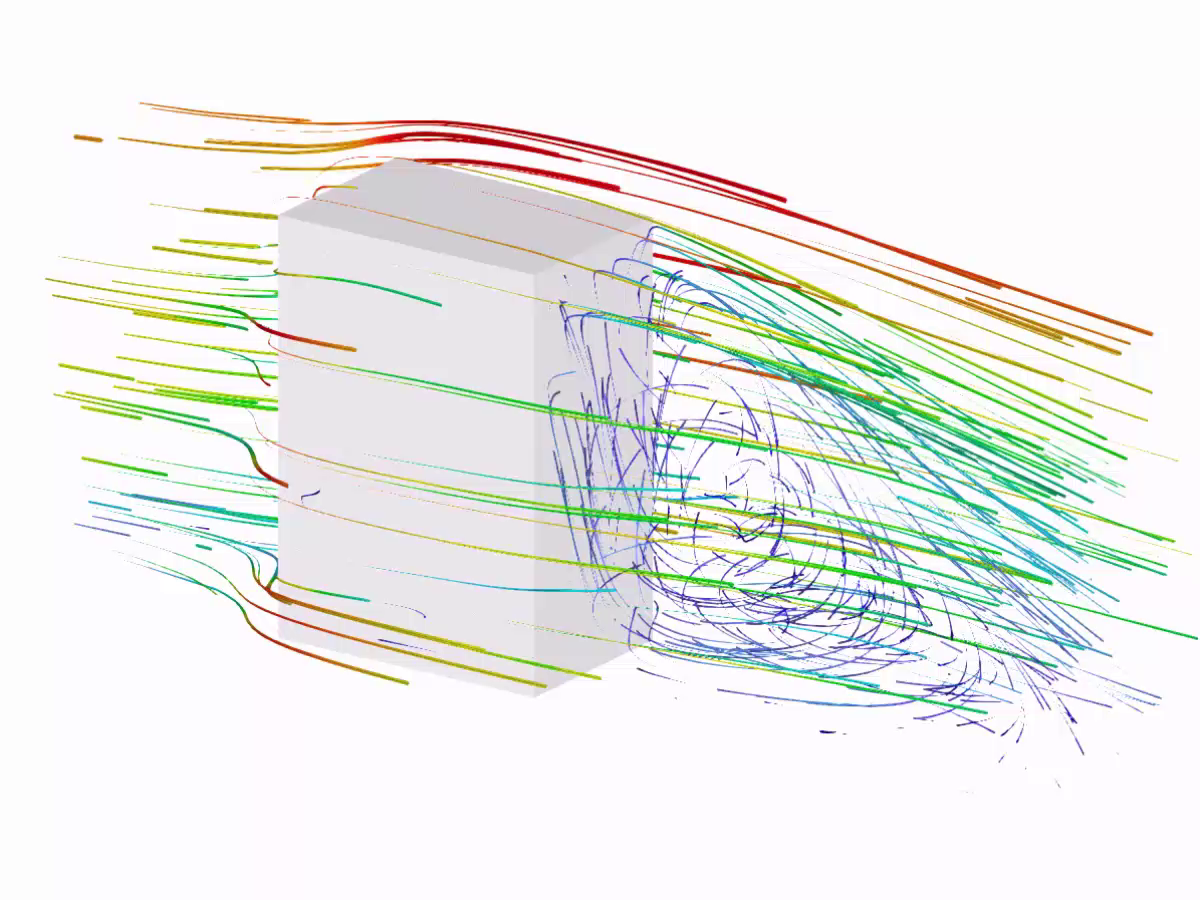