Although there is no external force, there is a jump right before the support in the internal forces diagram for the shear force.

What is the explanation for this?

The internal forces jump right before the support, because imperfections are considered at these locations.

Imperfections from initial sway and/or precamber are applied as equivalent loads to the members. The equivalent load results in additional moments and shear forces. The moments also result in support moments from the inclination.

However, the shear forces may not result in support reactions, because the system would loose its equilibrium.

The pictures explain the issue in more detail.

Figure 1 is a restrained column subject to a axial force.

In the second load case, a precamber is applied to the column.

Also, compare the following Figure 2 of an inclined member with vertical loading. The inclination results in only one support moment.

The described above is also true if the system is converted to a member with equivalent loading. 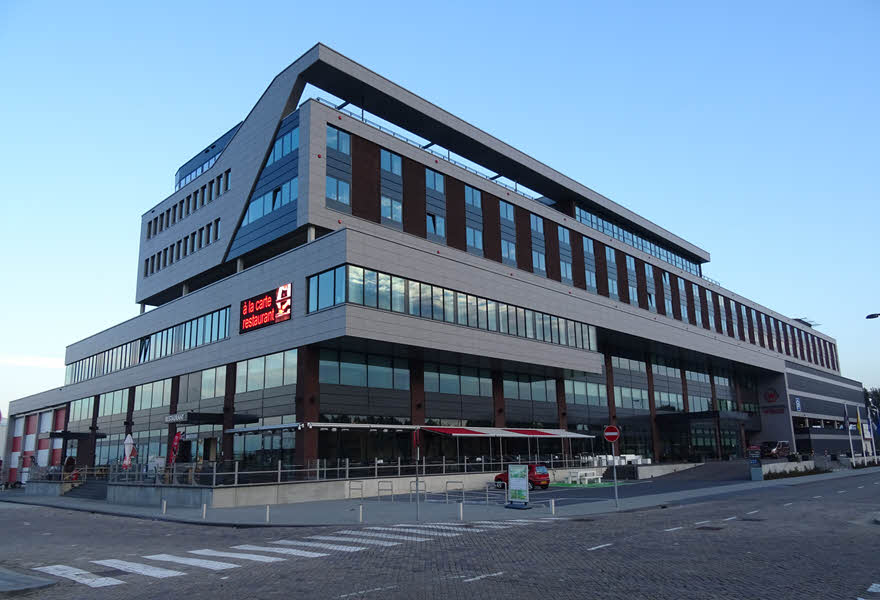