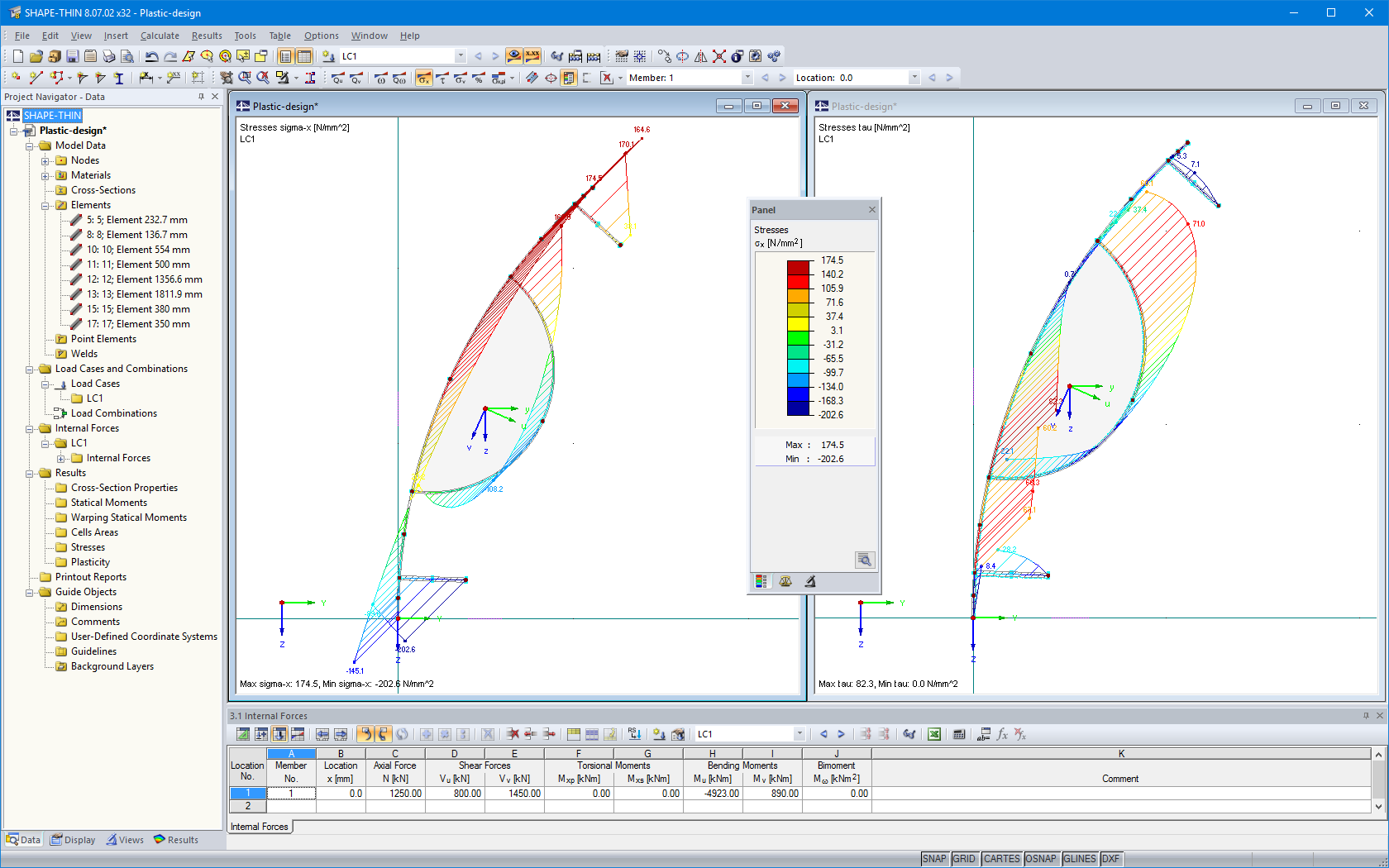 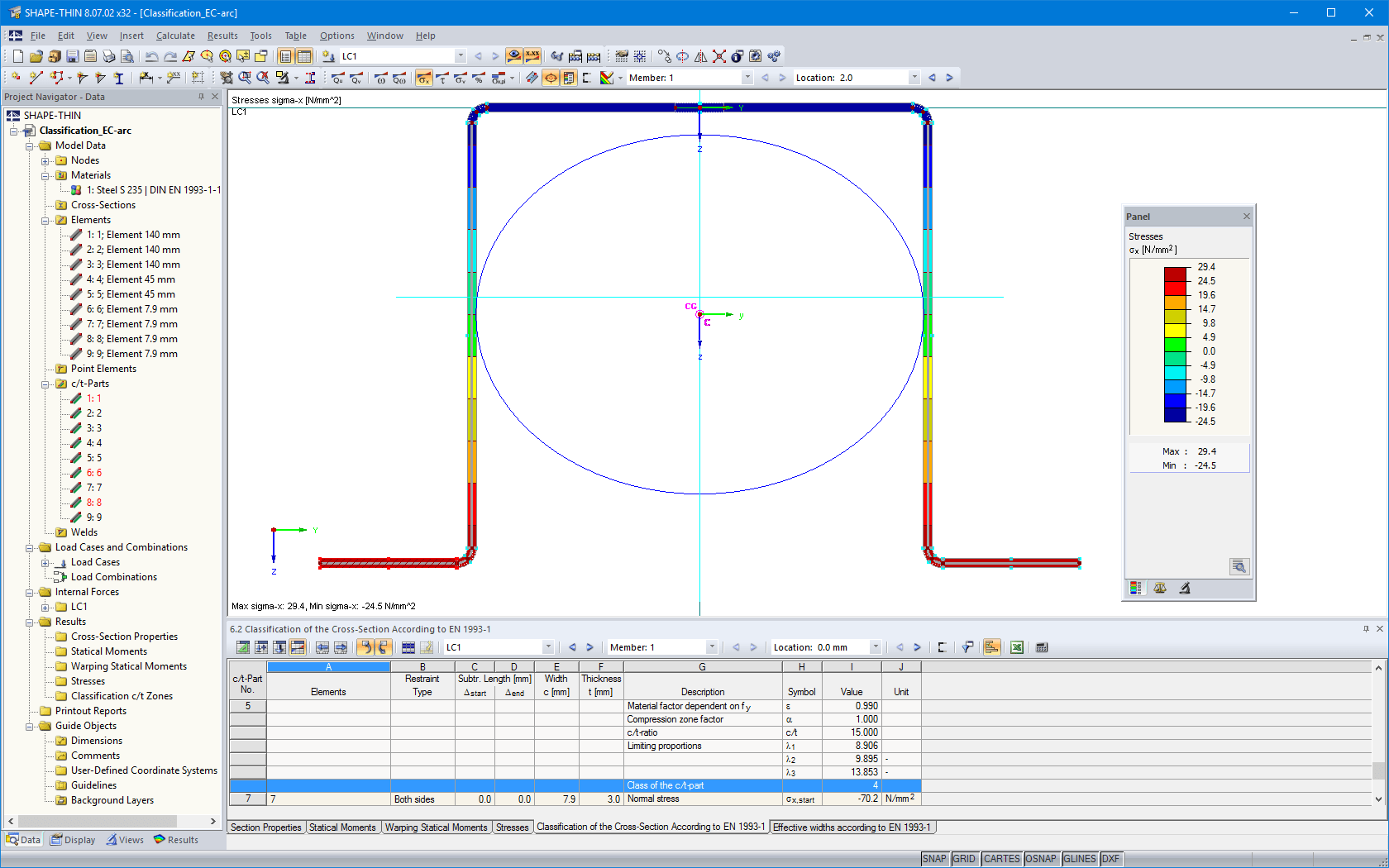 Results - Classification of a Cross-Section and Distribution of Normal Stresses

The stand‑alone program SHAPE‑THIN determines section properties of open or closed thin‑walled cross‑section as well as cold-formed sections and performs the stress analysis and plastic design.

SHAPE-THIN provides the option of interface with RFEM and RSTAB: SHAPE‑THIN cross‑sections are available in the library of the FEA or frame analysis software, and vice versa, it is possible to import and design the internal forces from RFEM and RSTAB in SHAPE‑THIN.

The structural data can be entered graphically, in tables, or by means of a DXF file. 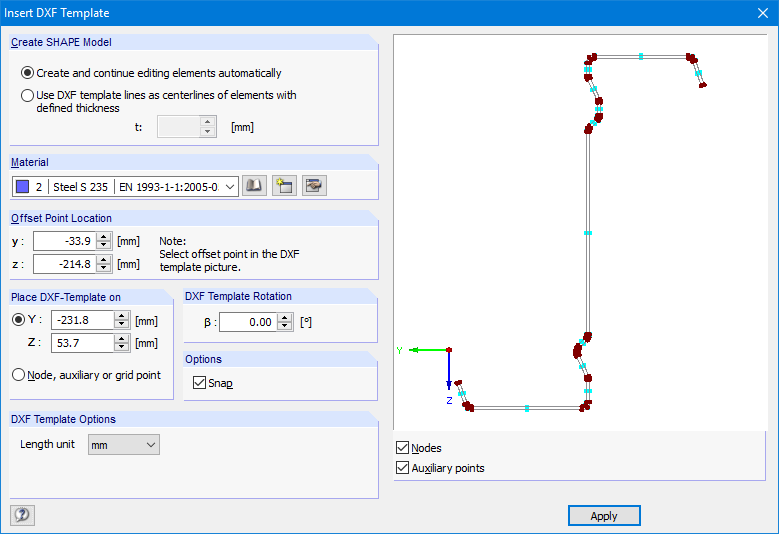 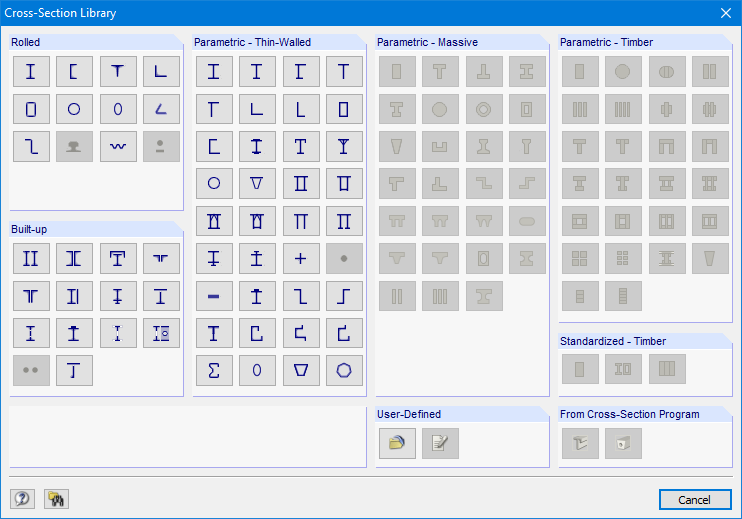 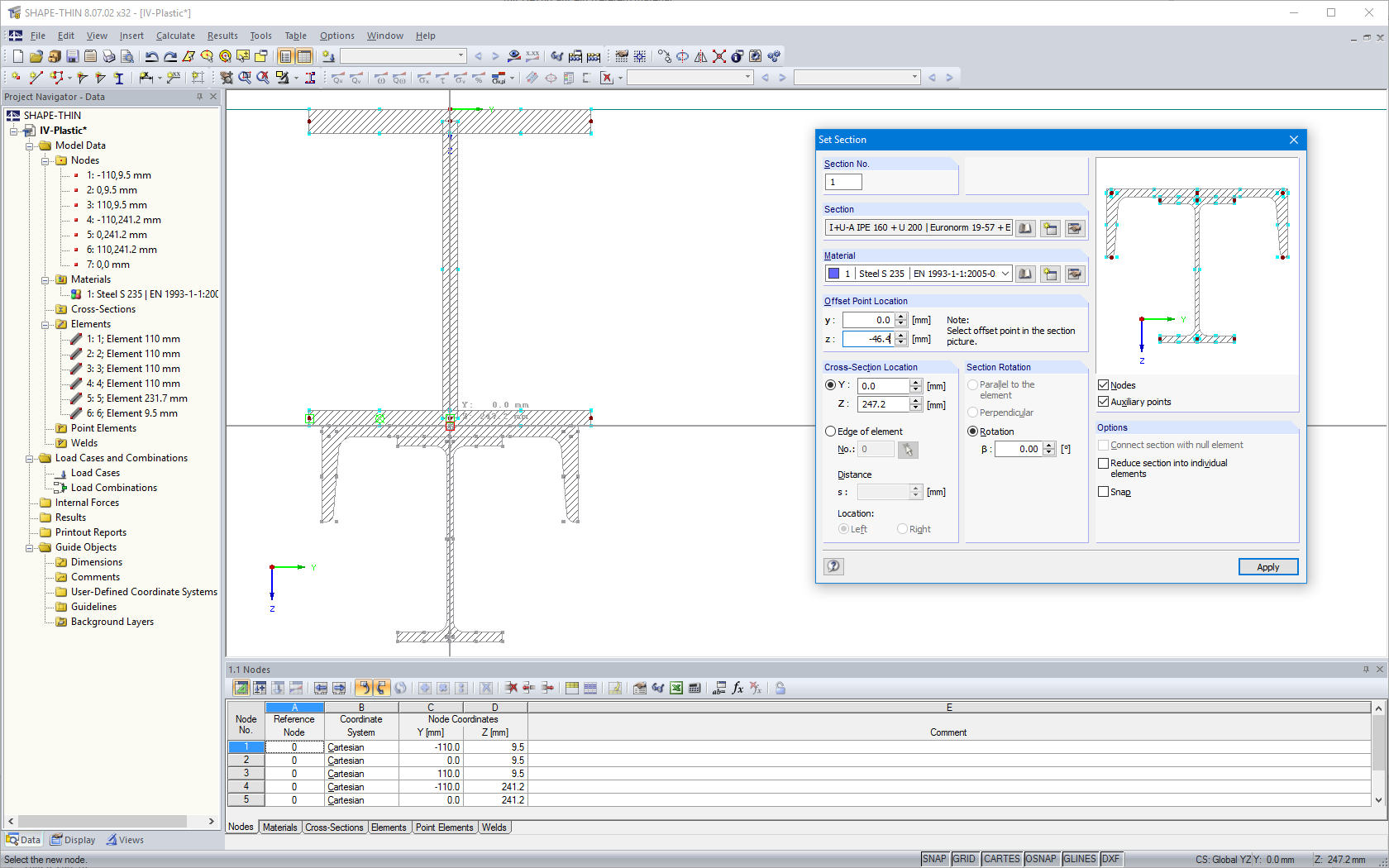 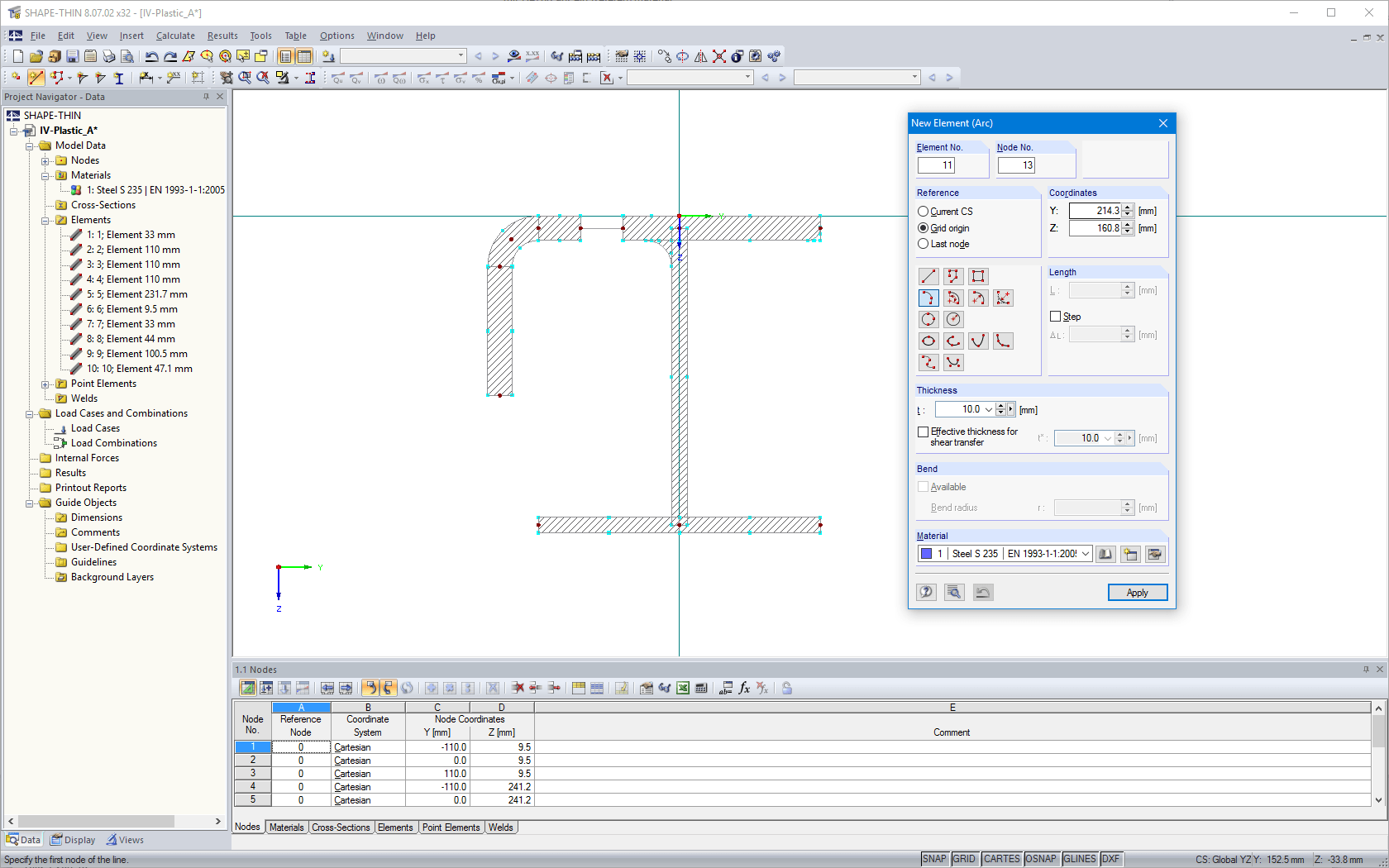 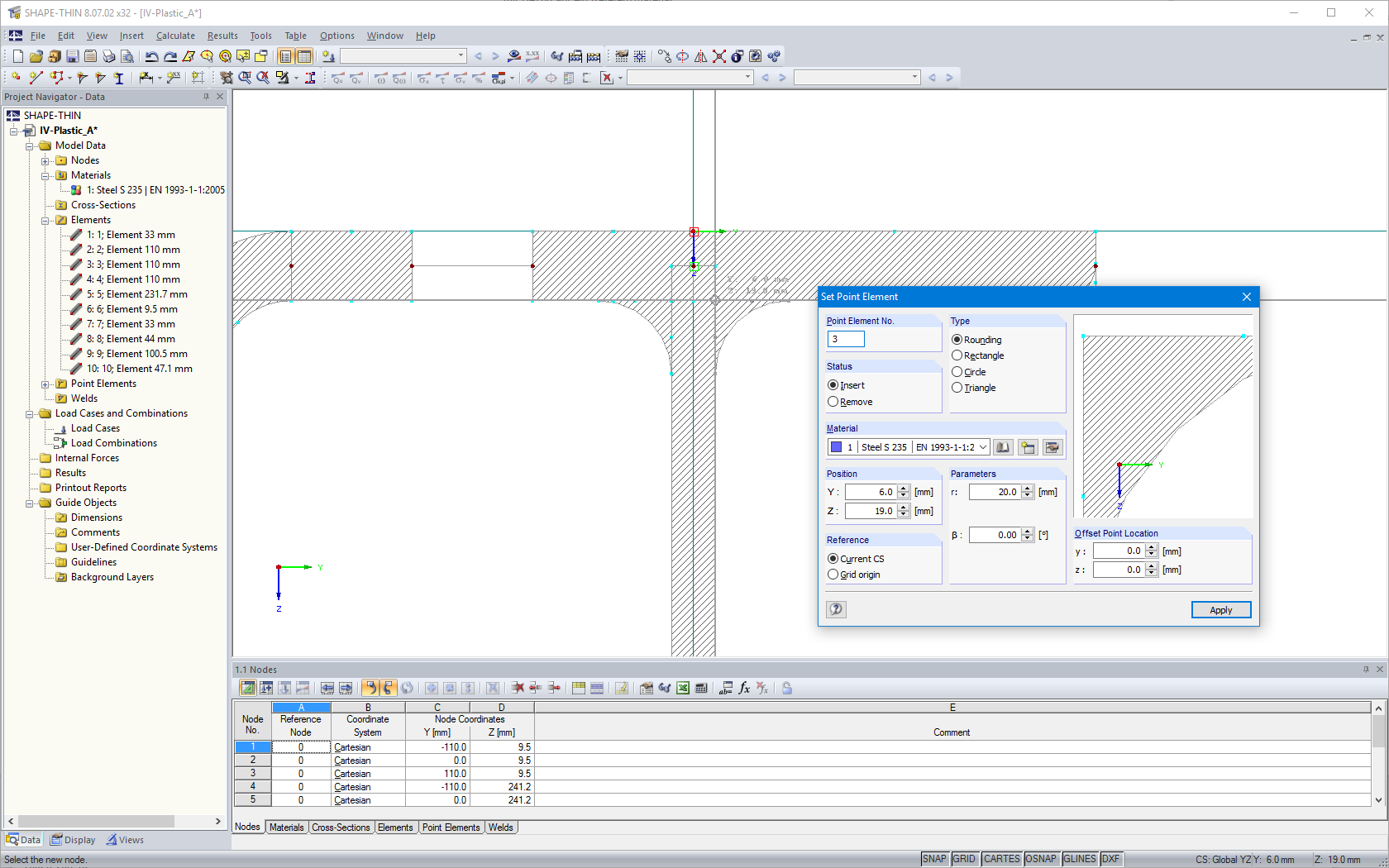 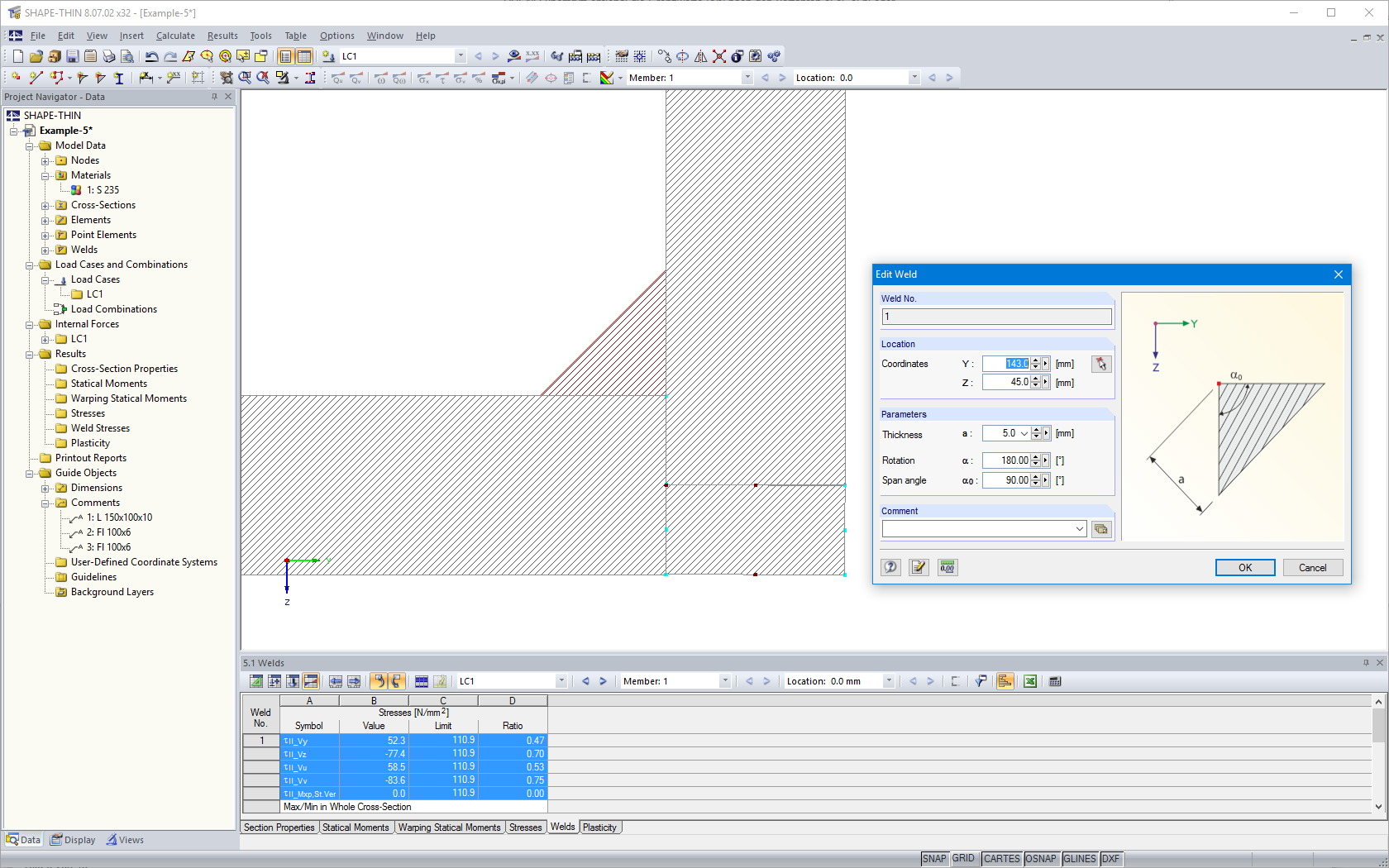 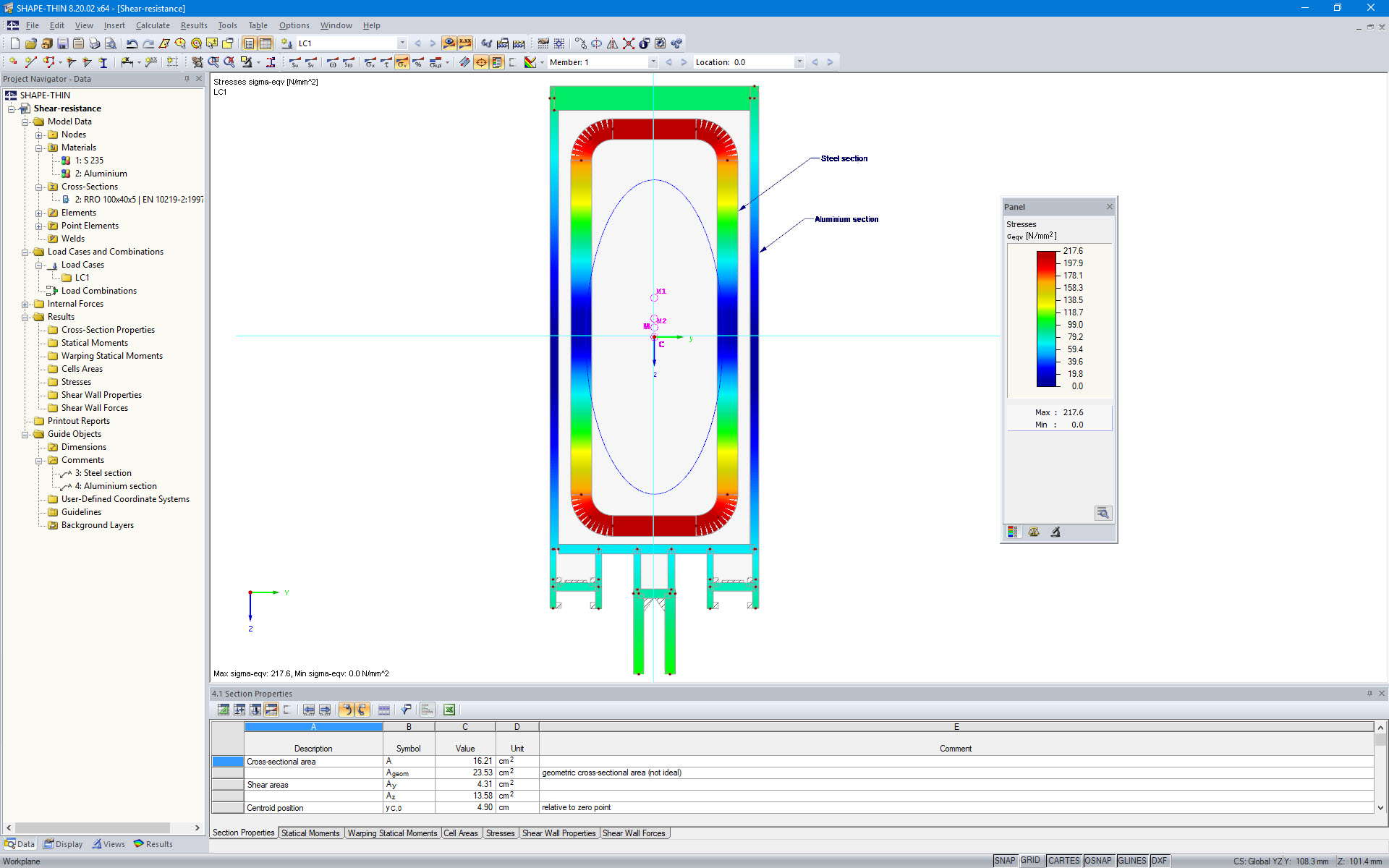 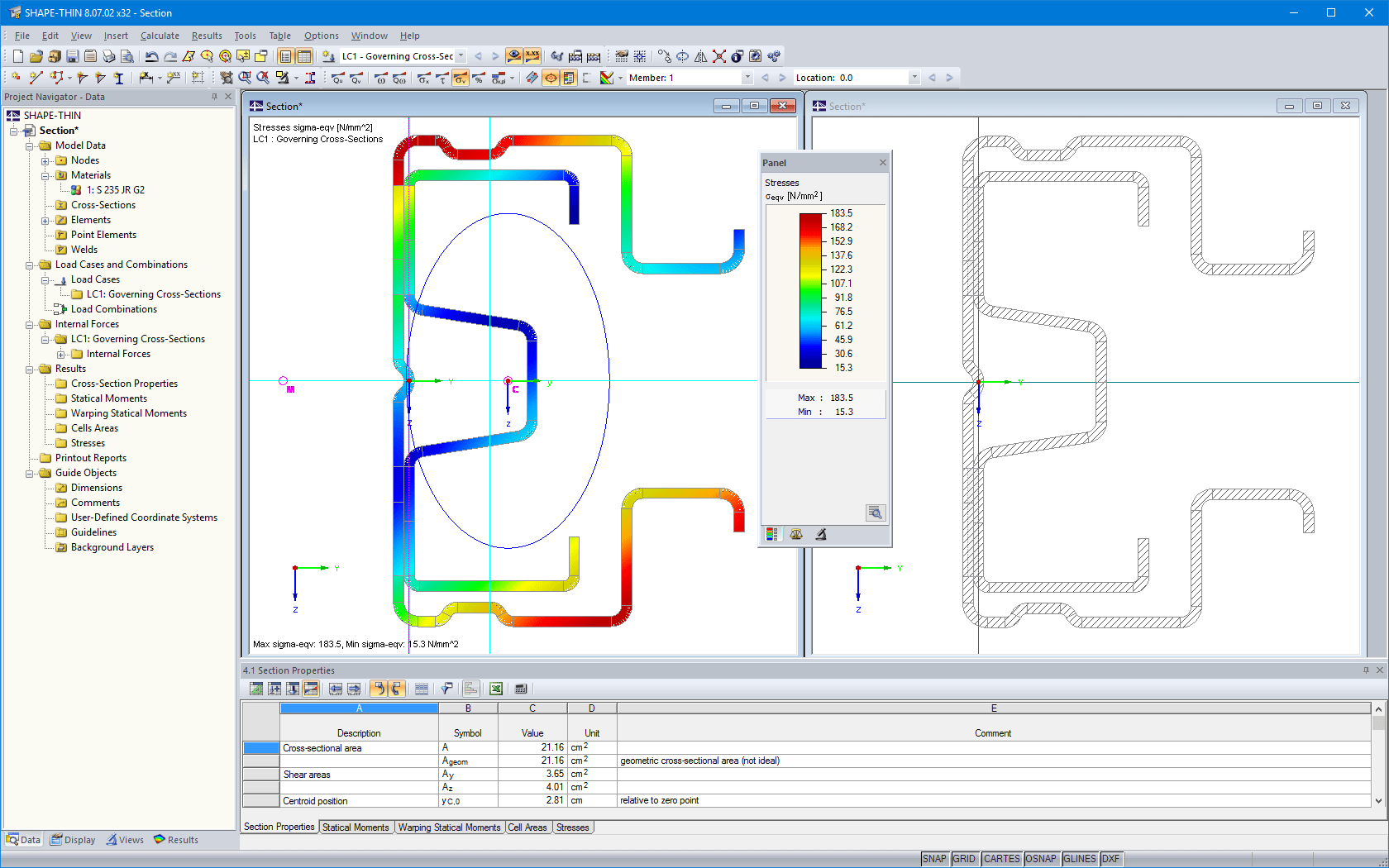 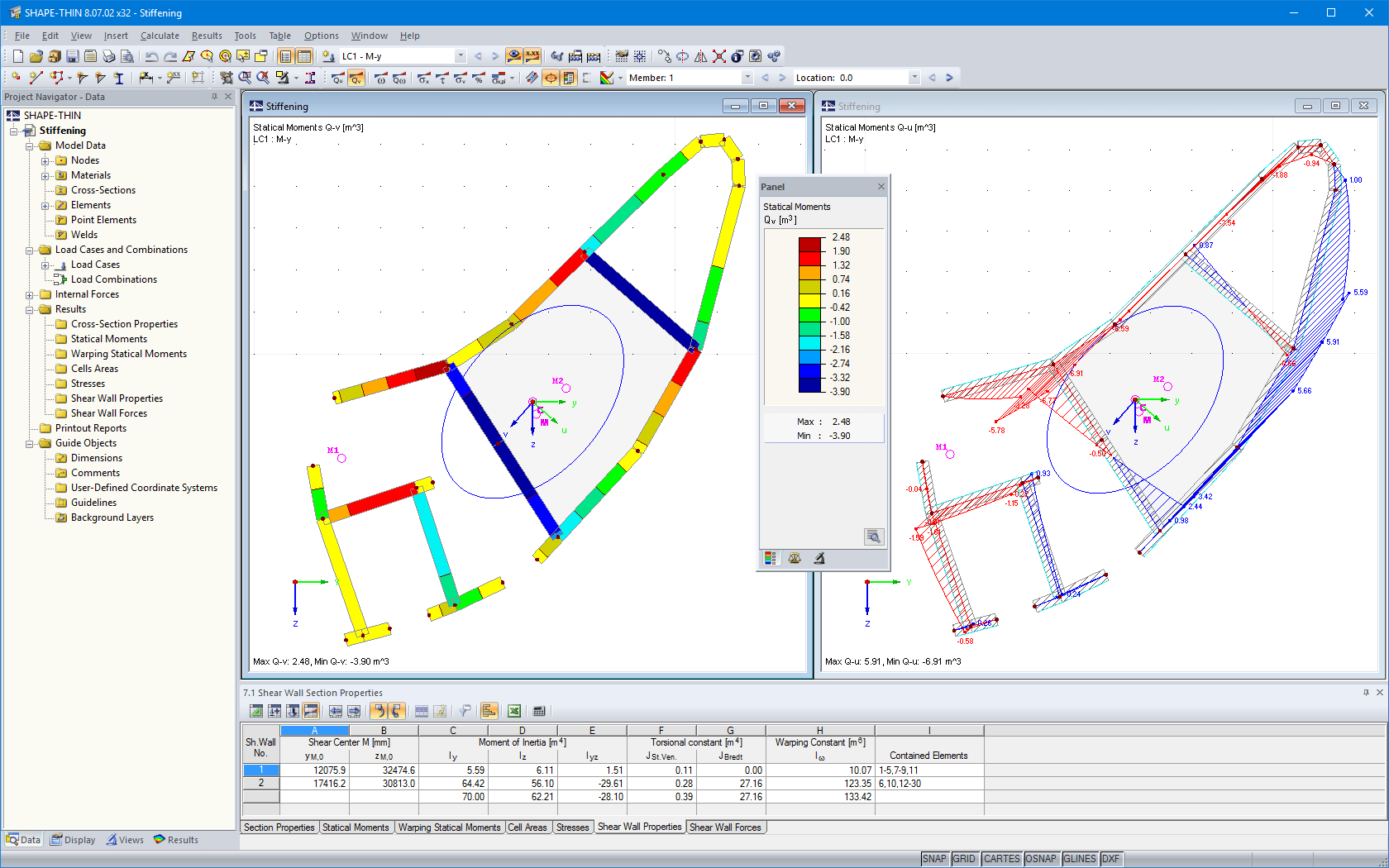 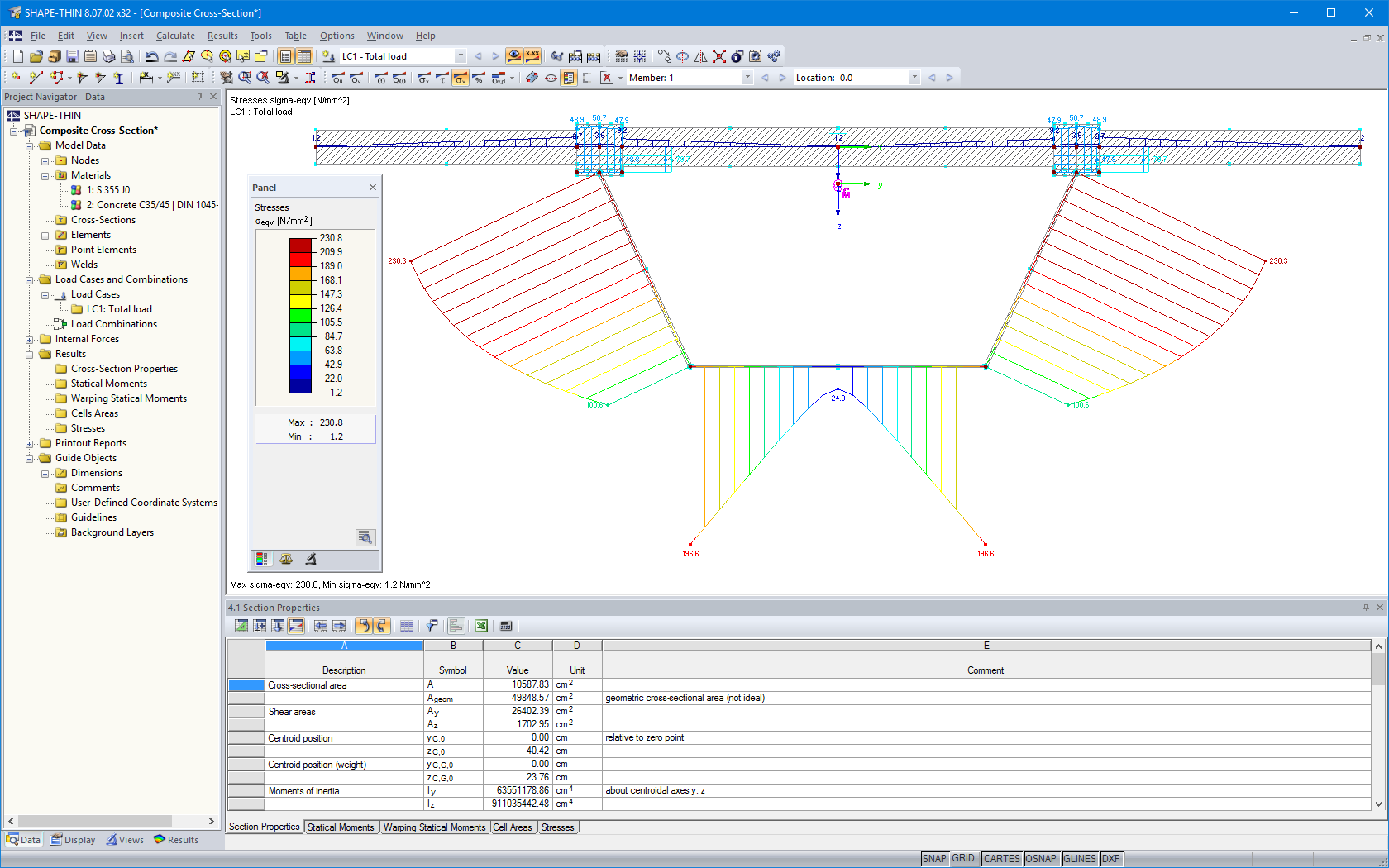 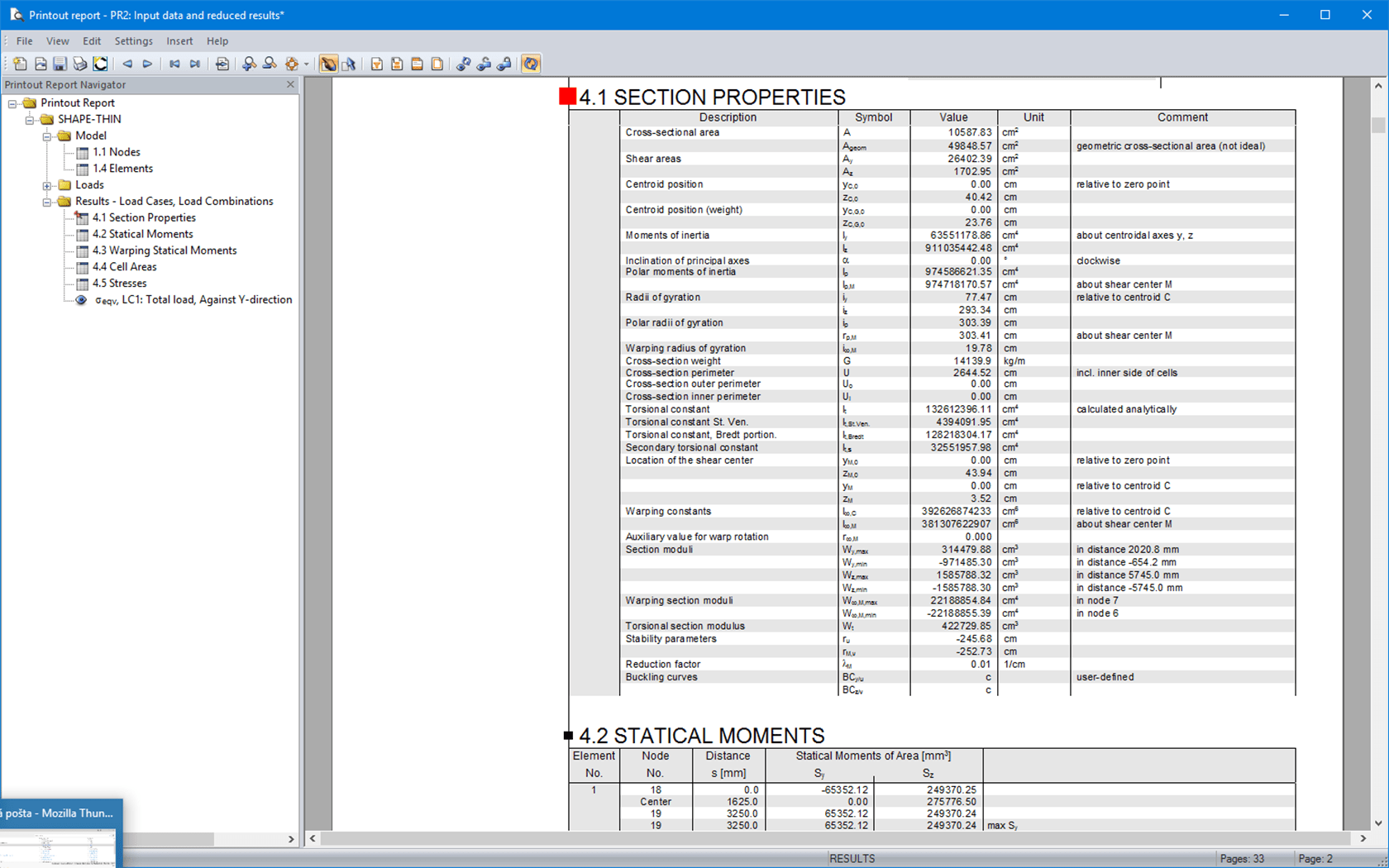 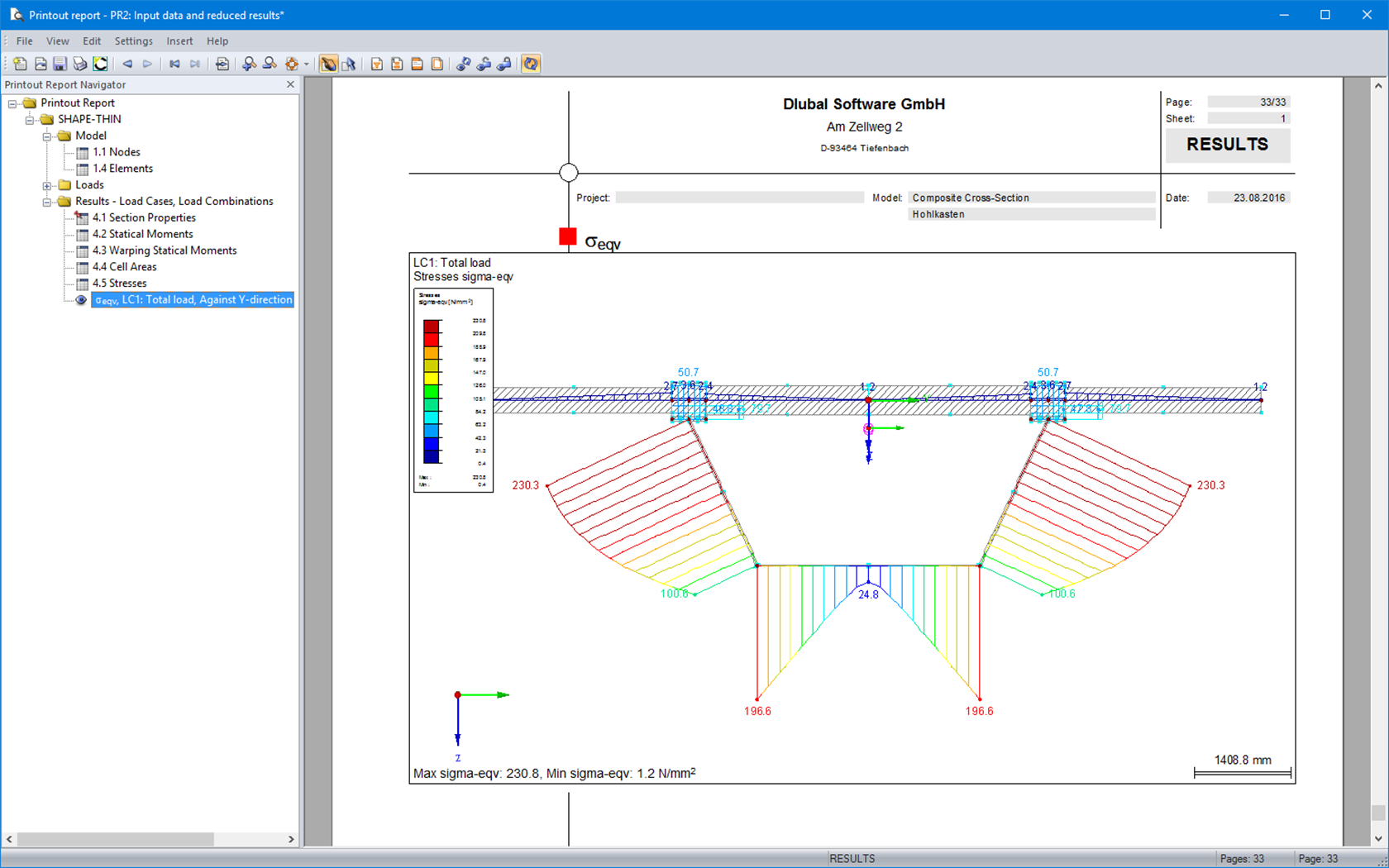 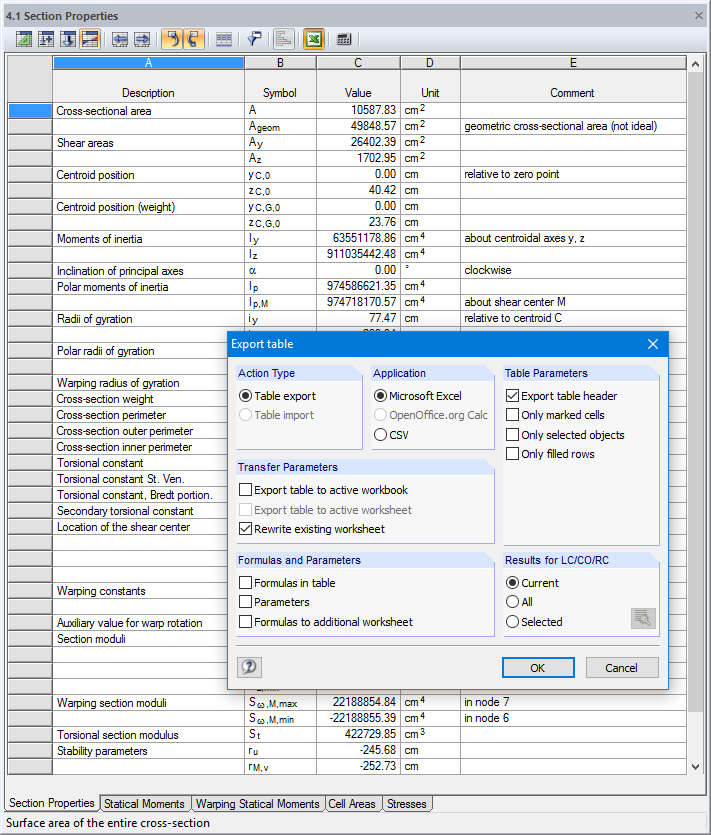