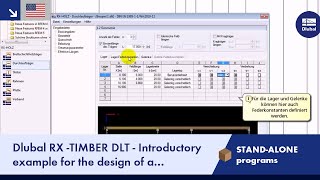 RX‑TIMBER Continuous Beam analyzes beams according to EN 1995‑1‑1 (Eurocode 5) or DIN 1052:2008‑12. The program performs the ultimate and the serviceability limit state designs as well as fire resistance designs. 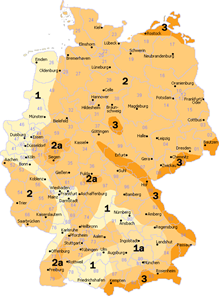