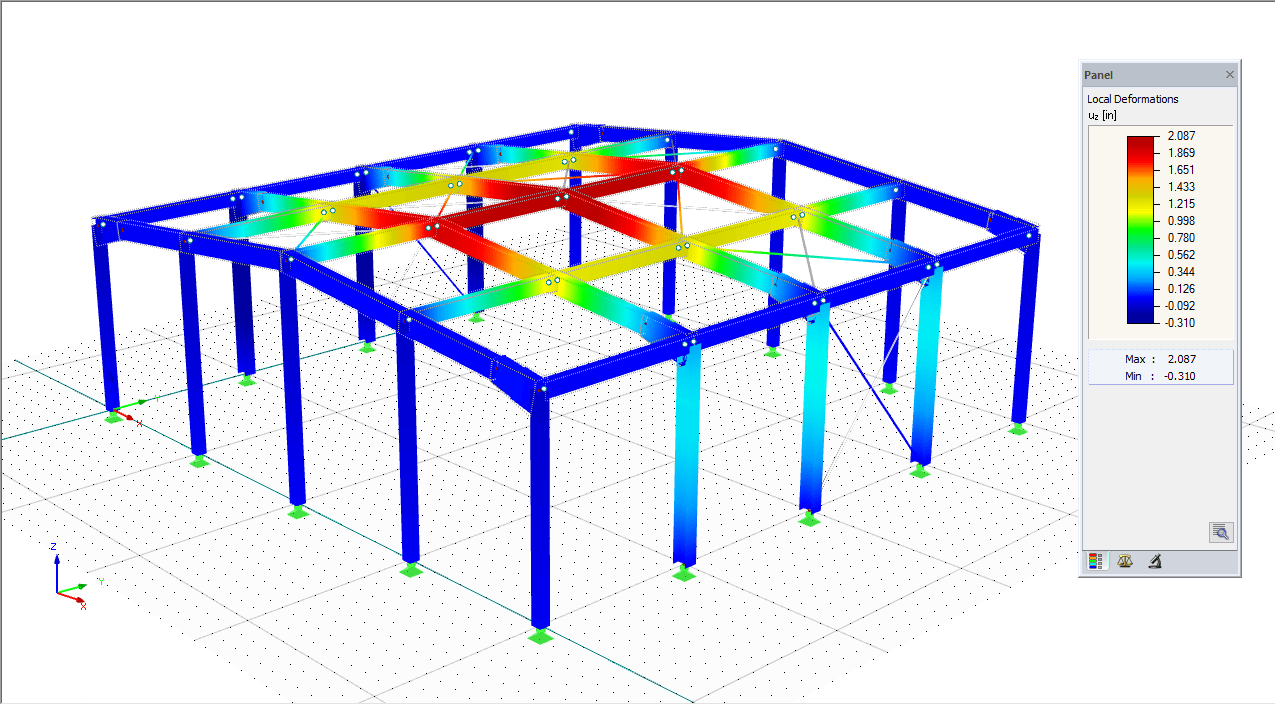 Amy Heilig, M.S., P.E.
CEO of Dlubal Software, Inc. & Customer Support
Amy Heilig is the CEO of the US office located in Philadelphia, PA. In addition, she provides sales and technical support and continues to aid in the development of Dlubal Software programs for the American and Canadian market. She is the presenter for this webinar.

Do you have questions related to our webinars? Are you looking for suggestions on which webinar is relevant for your design projects?
Contact us via our free e-mail, chat, or forum support or use our FAQ page.