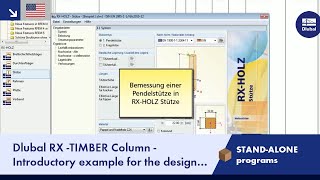 RX-TIMBER Column analyzes rectangular and circular timber columns according to the standard EN 1995‑1‑1 (EC 5) or DIN 1052‑2008. The stand‑alone program performs the ultimate and the serviceability limit state designs as well as fire resistance designs. 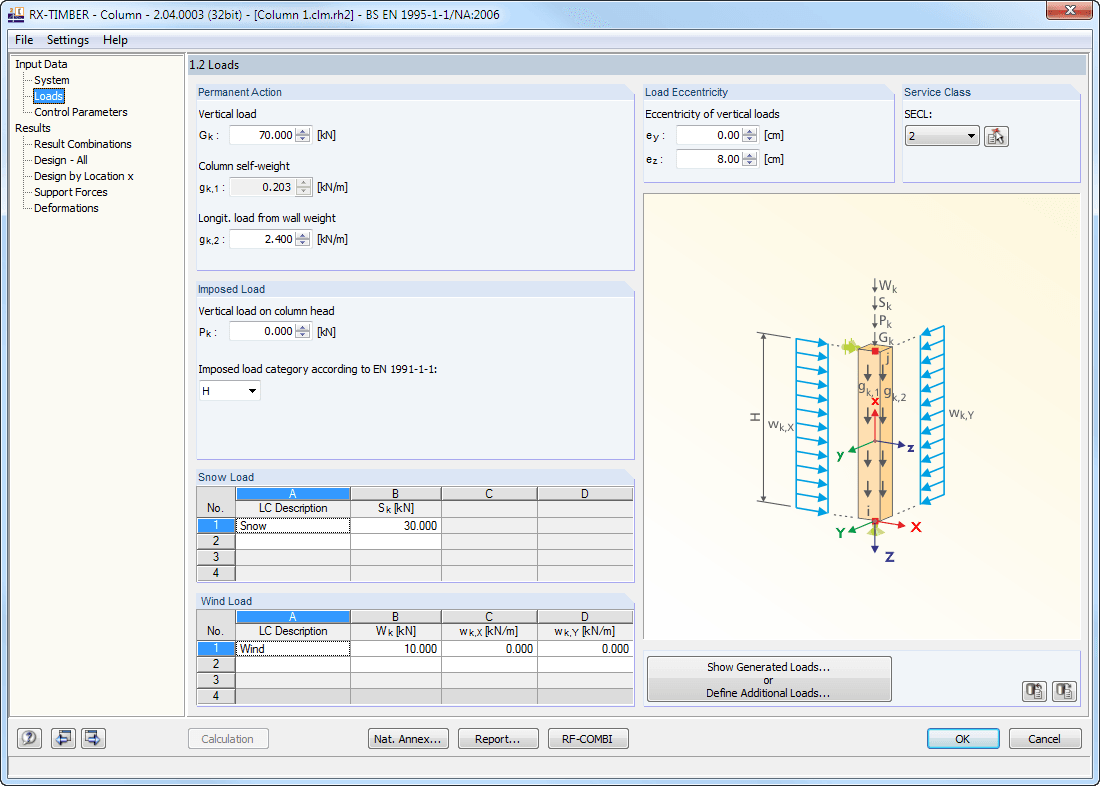 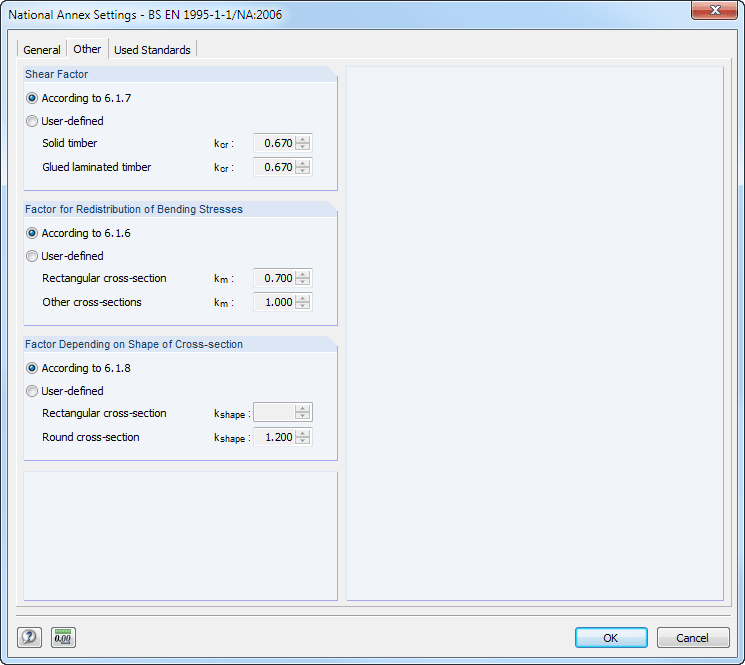 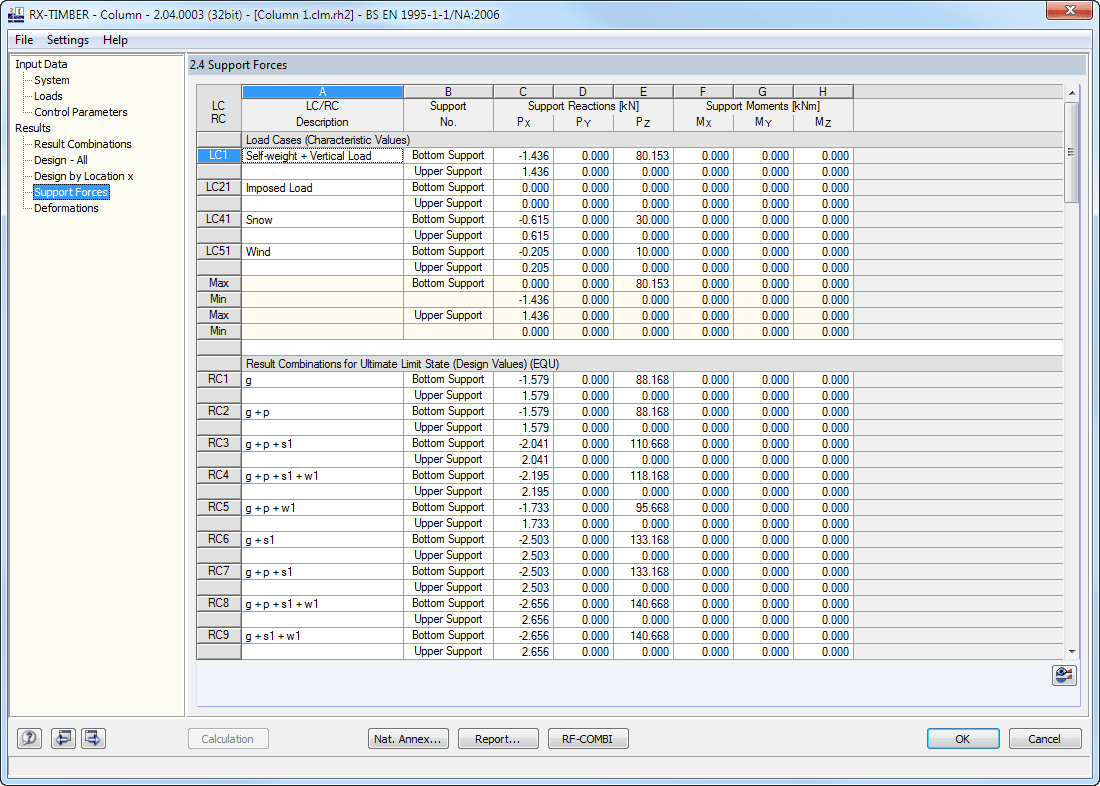 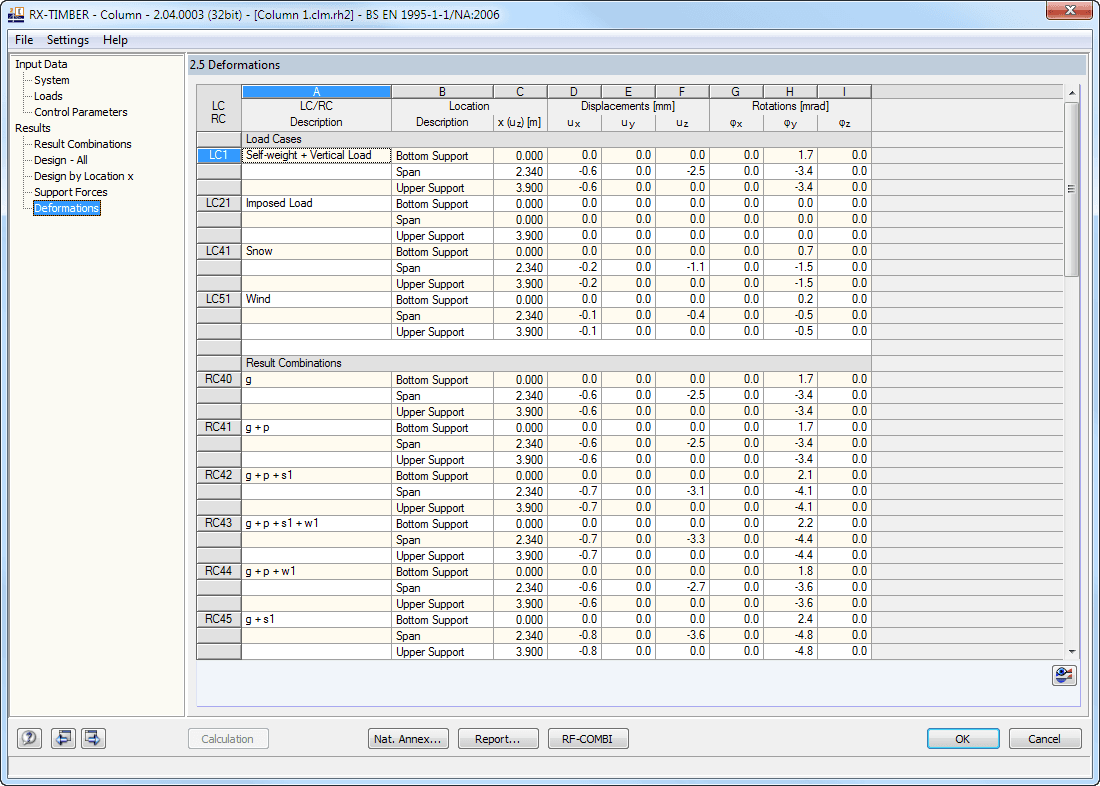 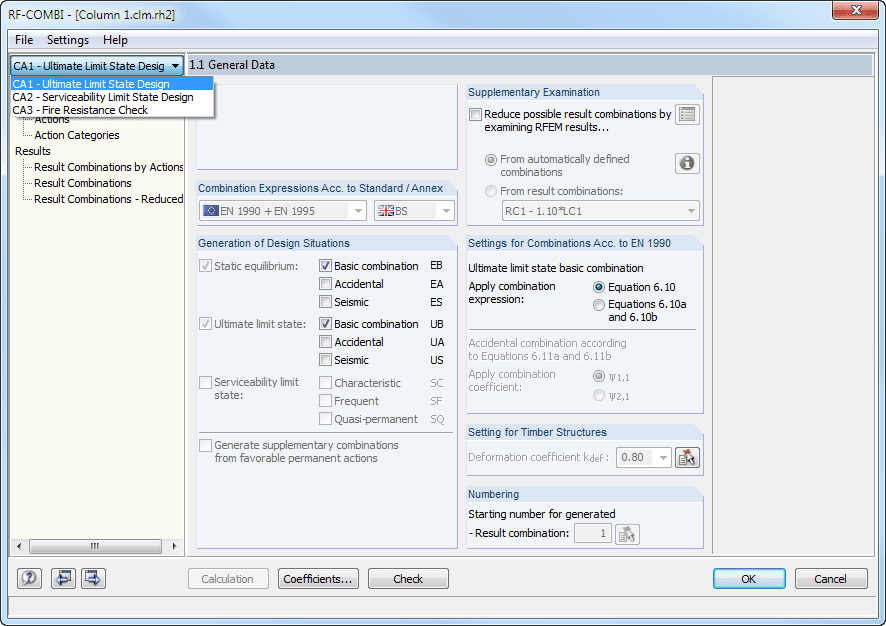 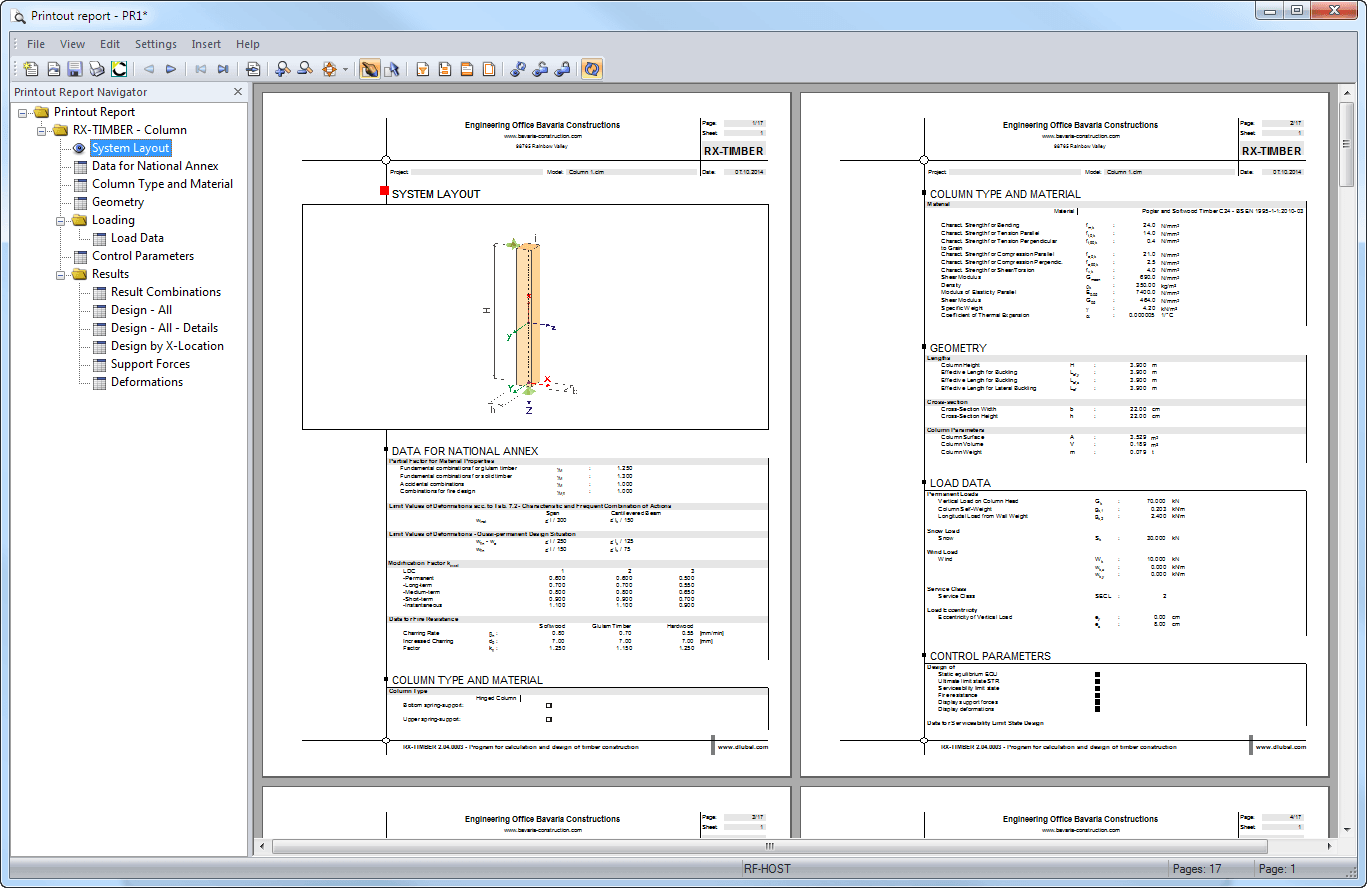 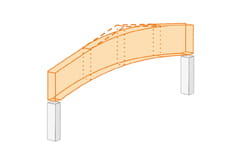 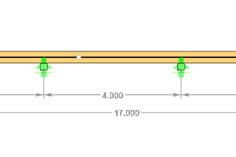 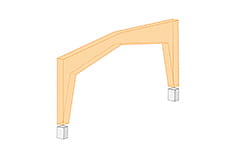 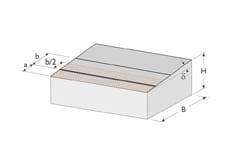 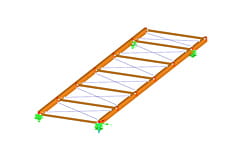 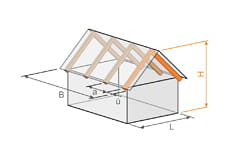