In April 2005, an urban development competition was announced. Architects from Caramel in Vienna tendered and they won the contest. Engineers from Werkraum Wien using Dlubal Software programs were in charge of performing the structural analysis for all five building elements.

Since the building element 1 of the science park in Linz has now been completed, it will be described in detail here. The building is a framed structure consisting of reinforced concrete with a total length of approximately 492 ft and a variable width of 66 - 85 ft.

The construction is made up of a deep basement, used as parking garage, and a first floor with laboratories. Above five upper floors are set up providing space for offices. Flat slabs made of reinforced concrete represent the floor plates. The columns are prefabricated columns consisting of spun concrete.

The entire structural system is stiffened by four reinforced concrete cores. What is especially noteworthy is that the first floor has no columns in some of the floor areas. A specific arrangement of hanging steel trusses makes it possible.

The design of the spatial framework was carried out by the Dlubal Software program RFEM in accordance with Eurocode 2 and the National Annex for Austria (ÖNORM). Furthermore, the structure was analyzed in the RF‑CONCRETE and EC2 for RFEM add‑on modules.

First, the building was modeled using the Rhinoceros design software. Then, the data was imported to RFEM via DXF interface and the supporting structure was created. Finally, after applying the loads, the structural system was calculated.

“Using 3D FEA program by Dlubal Software was a great advantage. Adjustments to the structure could be entered quickly and effects of structural modifications were immediately displayed.” says Florian Stockert, engineer at Werkraum Wien. 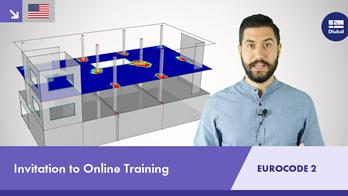 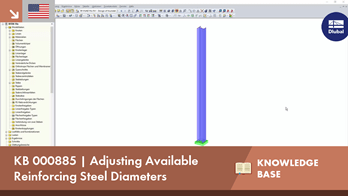 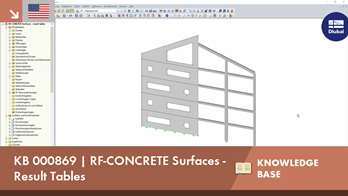 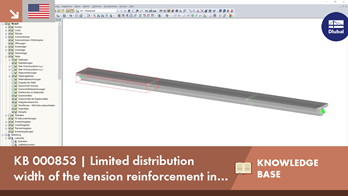 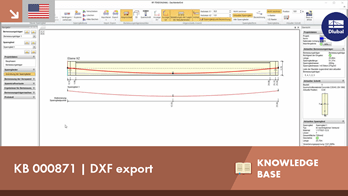 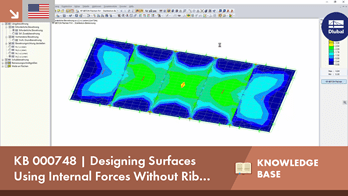 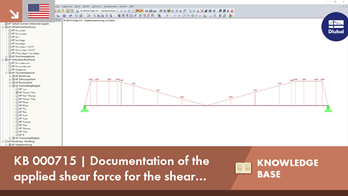 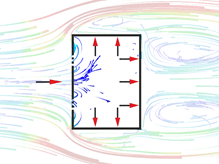 RFEM model of component 1 of the Science Park in Linz, Austria

Component 1 of the Science Park in Linz, Austria