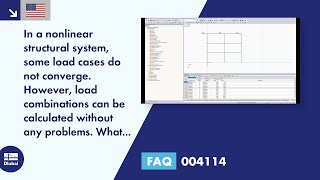 Figure 02 - Setting Load Cases to "Not To Be Calculated"

In a nonlinear structural system, some load cases do not converge. However, load combinations can be calculated without any problems. What could be the reason for this?

When defining nonlinearities, such as support failure under tension, it may happen that some load cases cannot be calculated. If these are the loads that cannot exist without other stabilizing loads, the problem resolution is simple: You can set the load cases to "Not To Be Calculated." As a result, the load combinations are only considered in the "Calculate All" option of the calculation process. This is possible because some loads can never appear without a dead load, for example.
In the attached example, it is clearly evident that the structural system would buckle in the Wind load case, and thus no convergence is found. In contrast to this, it is possible to calculate the load combination, where the dead load and the wind are combined without any problem because the dead load stabilizes the system.