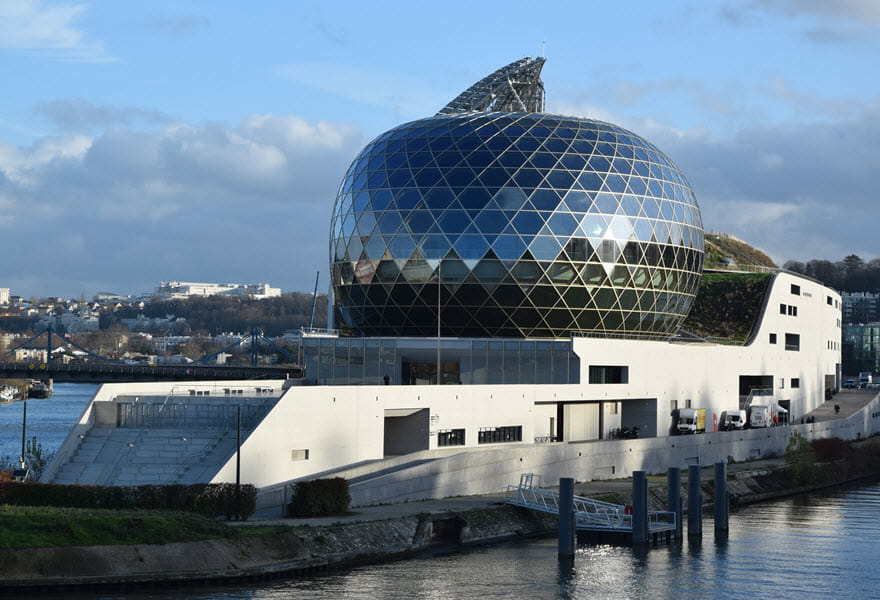 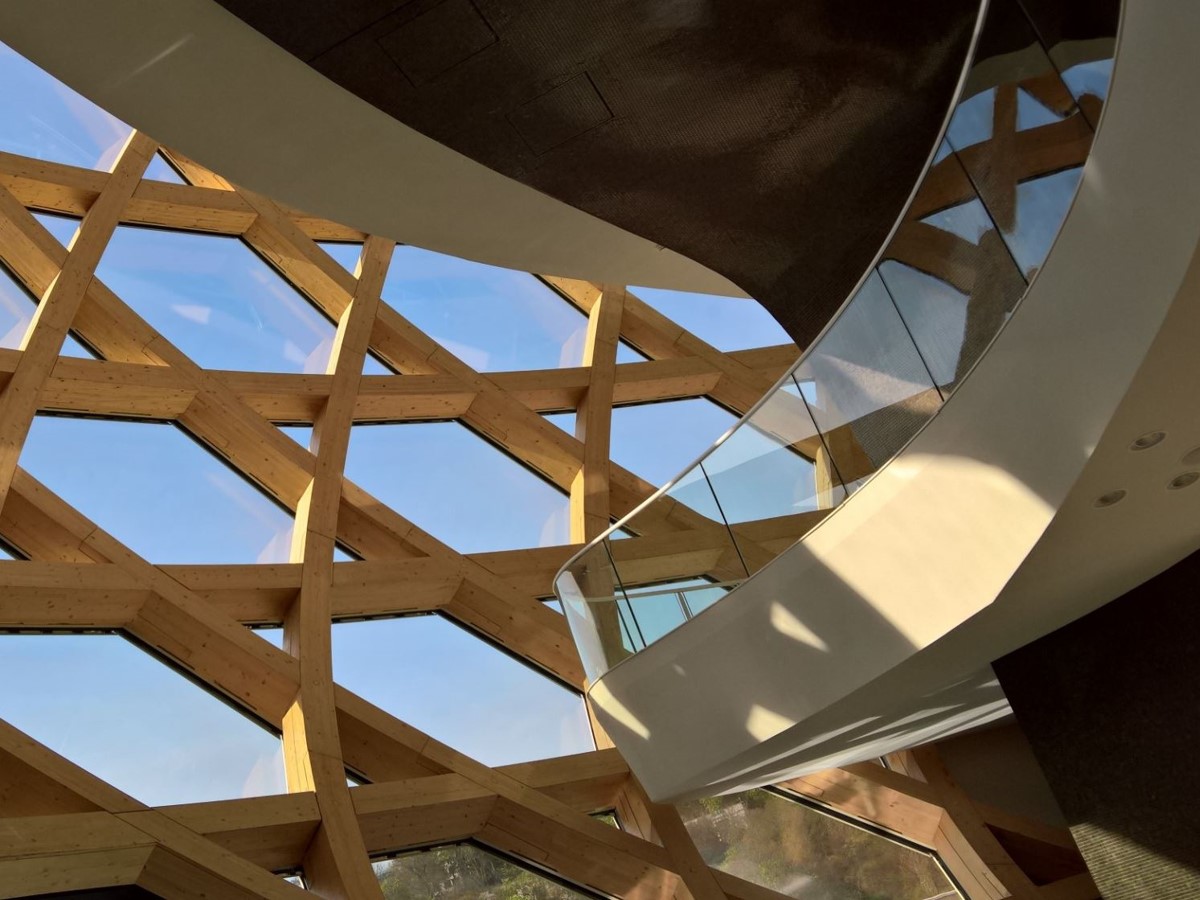 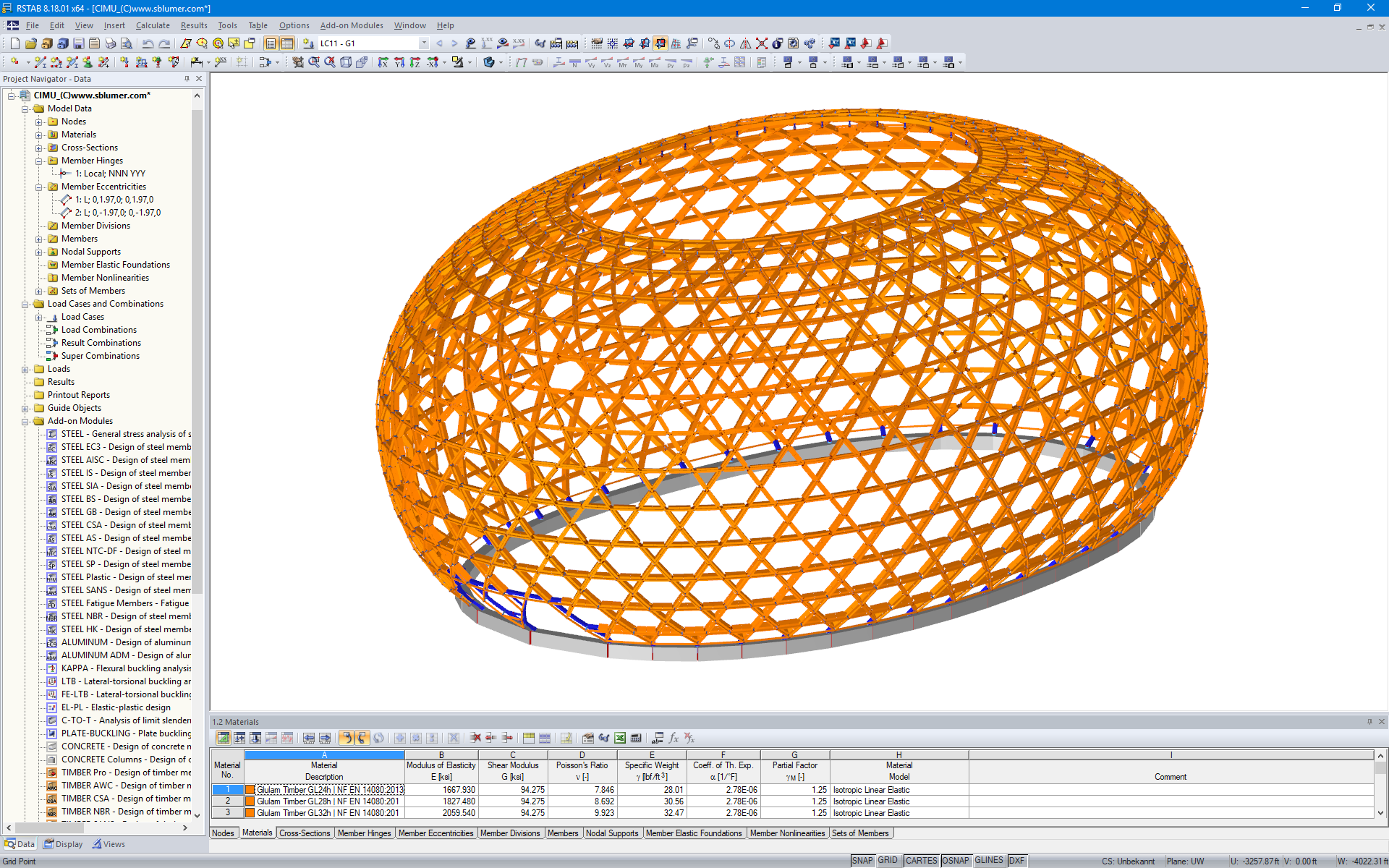 The CIMU - ILE DE SEGUIN is part of the cultural center "La Seine Musicale" on Seguin Island (Ile Seguin) in Boulogne-Billancourt, a suburb of Paris. The CIMU houses a concert hall that can seat up to 1,150 people. The round facade is clad with glass on the outside.

At the top of the wooden structure includes a photovoltaic sail which moves around the CIMU following the sun's path. The Dlubal customer sblumer ZT GmbH from Austria provided the timber engineering and design. The structural frame and truss analysis software RSTAB was used for the structural analysis.

The three-dimensional freeform structure of the CIMU is composed of glued-laminated timber. A total of 22955 ft³ double curvature glulam beams were used. Visually, the wooden structure resembles a woven basket. The timber structure is mounted on steel columns which transfer the loads to a circular foundation.

The architecture of the new cultural center was made to resemble a cruise ship. The design is by the Japanese architect Shigeru Ban and the Frenchman Jean de Gastines. Both men previously designed the Center Pompidou in Metz which was also analyzed and designed in RSTAB. 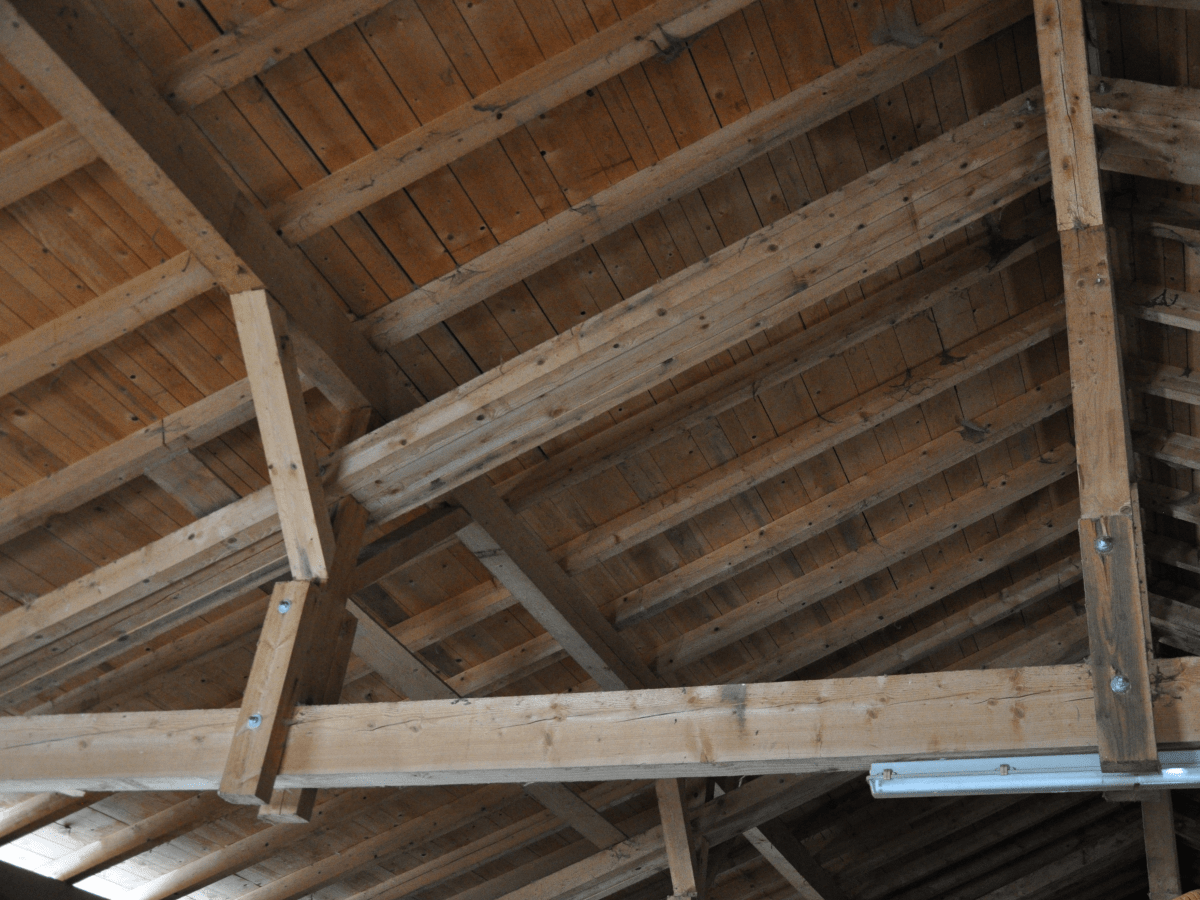 Use of Member Types and Hinges on Truss Example

When modeling frameworks, RSTAB and RFEM offer various options for controlling the transfer of internal forces at the connection points of the members.

Description of Location on Map

Diagnostics and Repair via DLInstaller

Selection of Load Cases to be Displayed

The material database in RFEM, RSTAB and SHAPE-THIN contains steels according to the Australian standard AS/NZS 4600:2005.
Working with RF-/STEEL IS RF-/STEEL IS | Results New Structural Analysis Models to Download Link to TeamViewer in Help menu