I have problems when defining moving loads on continuous members. For Continuous Members 1 and 2, the initial directions are inverted, although they are displayed in the same direction.

You can easily compare both structures by selecting all members of Set of Members 1 and changing the member orientation by using the function shown in Figure 01 below, for example. Then, it is necessary to generate the moving loads again. 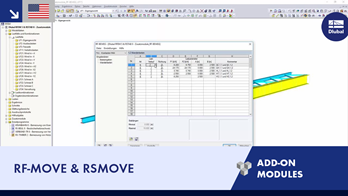 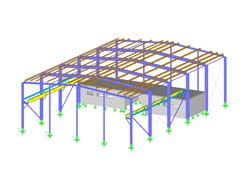 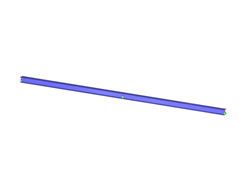 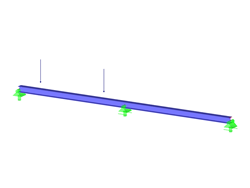 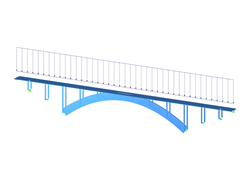 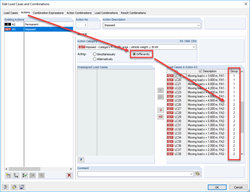 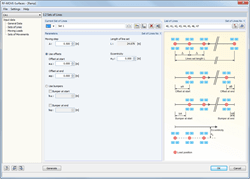 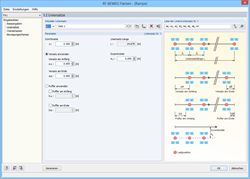 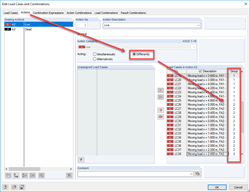 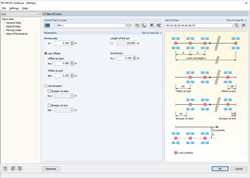 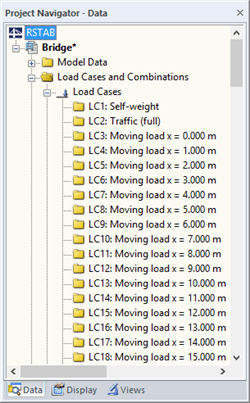 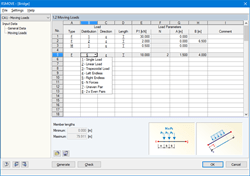 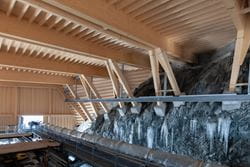 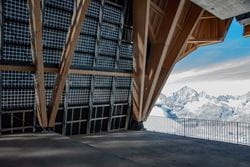 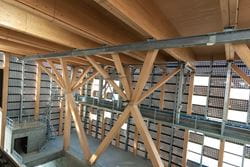 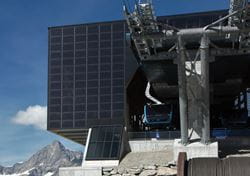 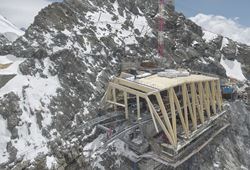 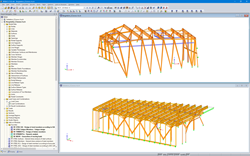 Mountain and Valley Station of the Klein Matterhorn 3S Cableway in Zermatt, Switzerland 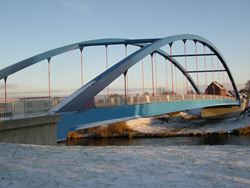 Reconstruction of Güsen Road Bridge B 10 over the Elbe-Havel Canal, Germany 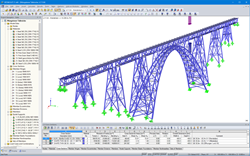 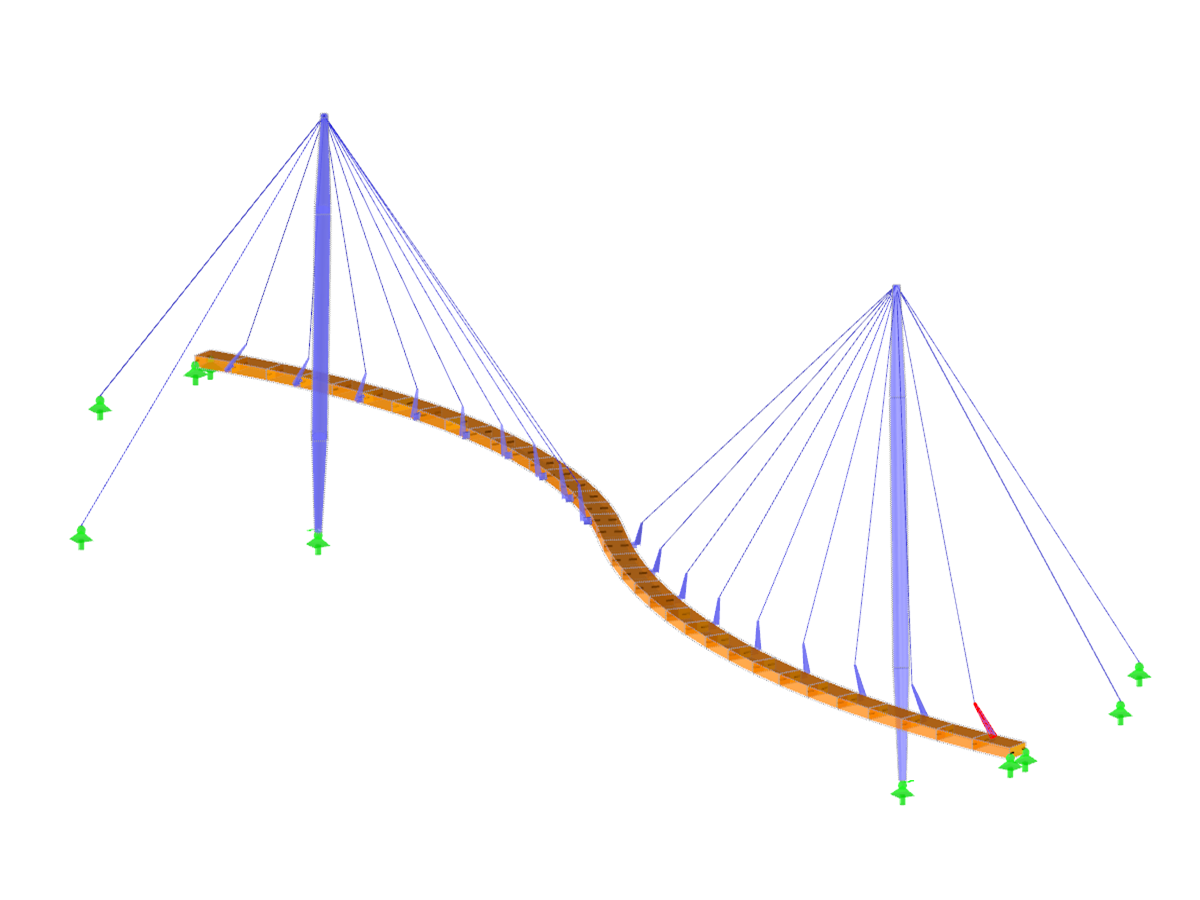 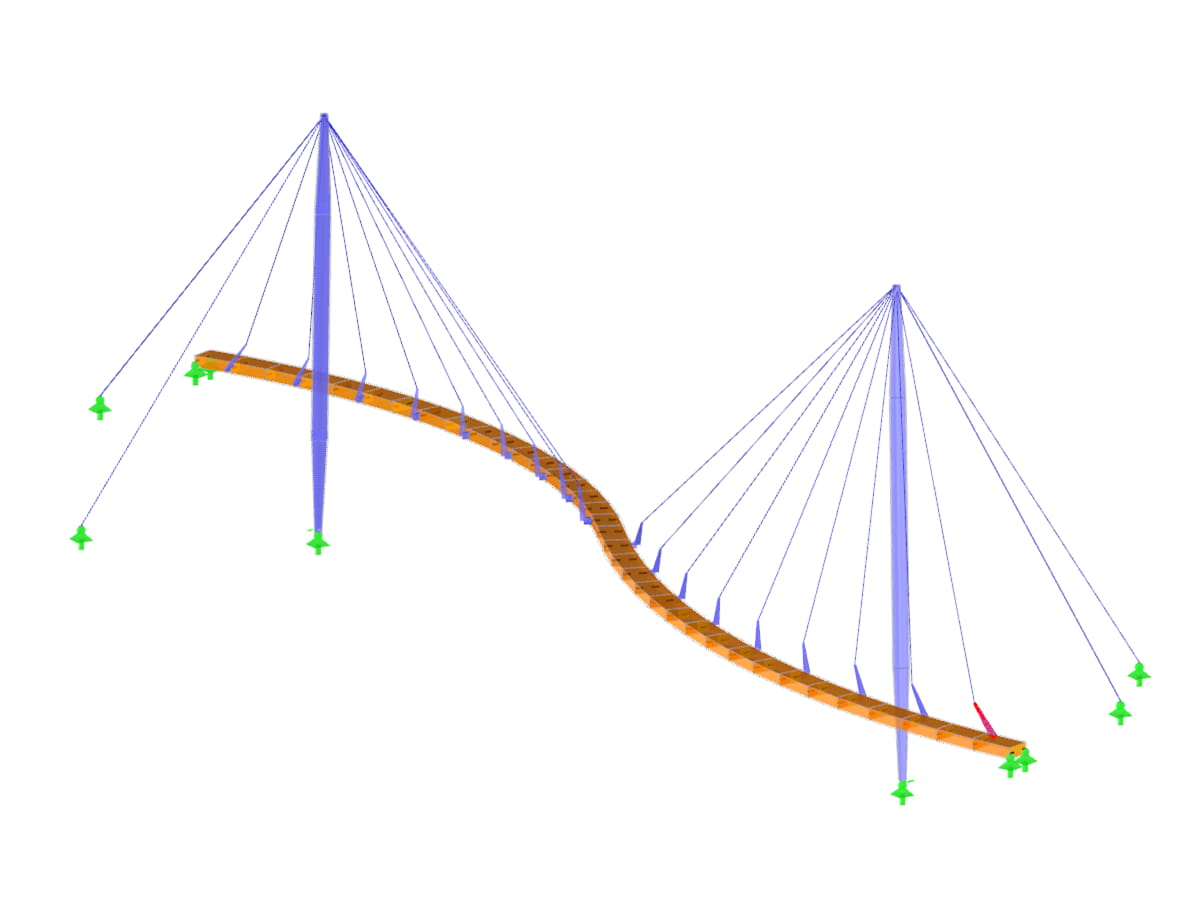