For the automatic load case combination in RFEM and RSTAB, you have to enter the possible interaction of load cases. In addition to the simultaneous or alternative occurrence of all load cases of an action, an option for different combination conditions is possible.

For a simultaneous action of load cases, cases may occur individually or together in a combination; in the case of an alternative action, only one load case of this action is possible. If this general definition is not sufficient for the load cases of an action, the different action can be defined by means of groups. An additional column is displayed that allows you to assign load cases to groups.

If load cases are not assigned to a group ("-"), the simultaneous action applies to these load cases both among themselves and in relation to the groups.

Further relations of load cases can also be defined over all actions in the combination expressions.

Mr. Müller is responsible for the development of the add-on modules for steel structures and provides technical support for our customers. 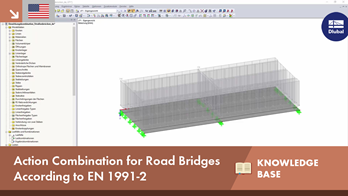 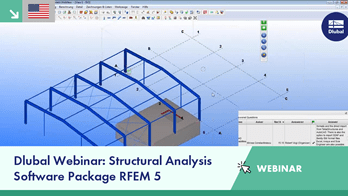 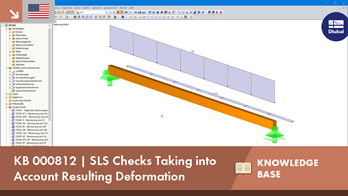 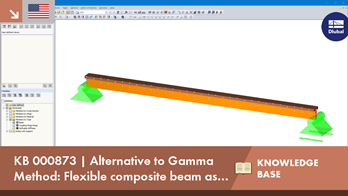 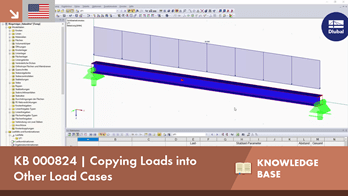 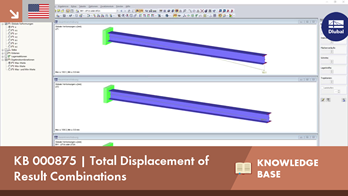 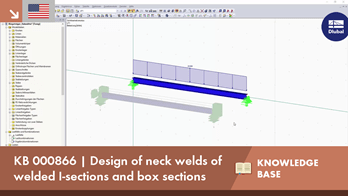 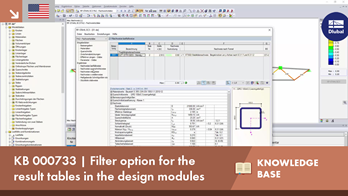 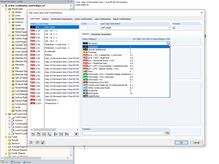 In addition to the basic combination rules of EN 1990, there are other combination conditions for actions on road bridges specified in EN 1991‑2 that must be taken into account.

Different Effects of Load Cases and Assignment to Groups

Activate the "favorable permanent action" option for the combination expression