When planning a building or a construction, there are usually different individual models used for CAD and structural analysis. On one hand, these models may cause planning and transfer errors, and on the other hand, they require double effort.

Integrated interfaces between RFEM/RSTAB and Tekla Structures, which also uses the 64-bit operating system, prevent such problems. The direct connection between CAD and structural analysis ensures efficient and reliable planning.

Download a short brochure about the seamless BIM integration with Dlubal Software for structural engineering. 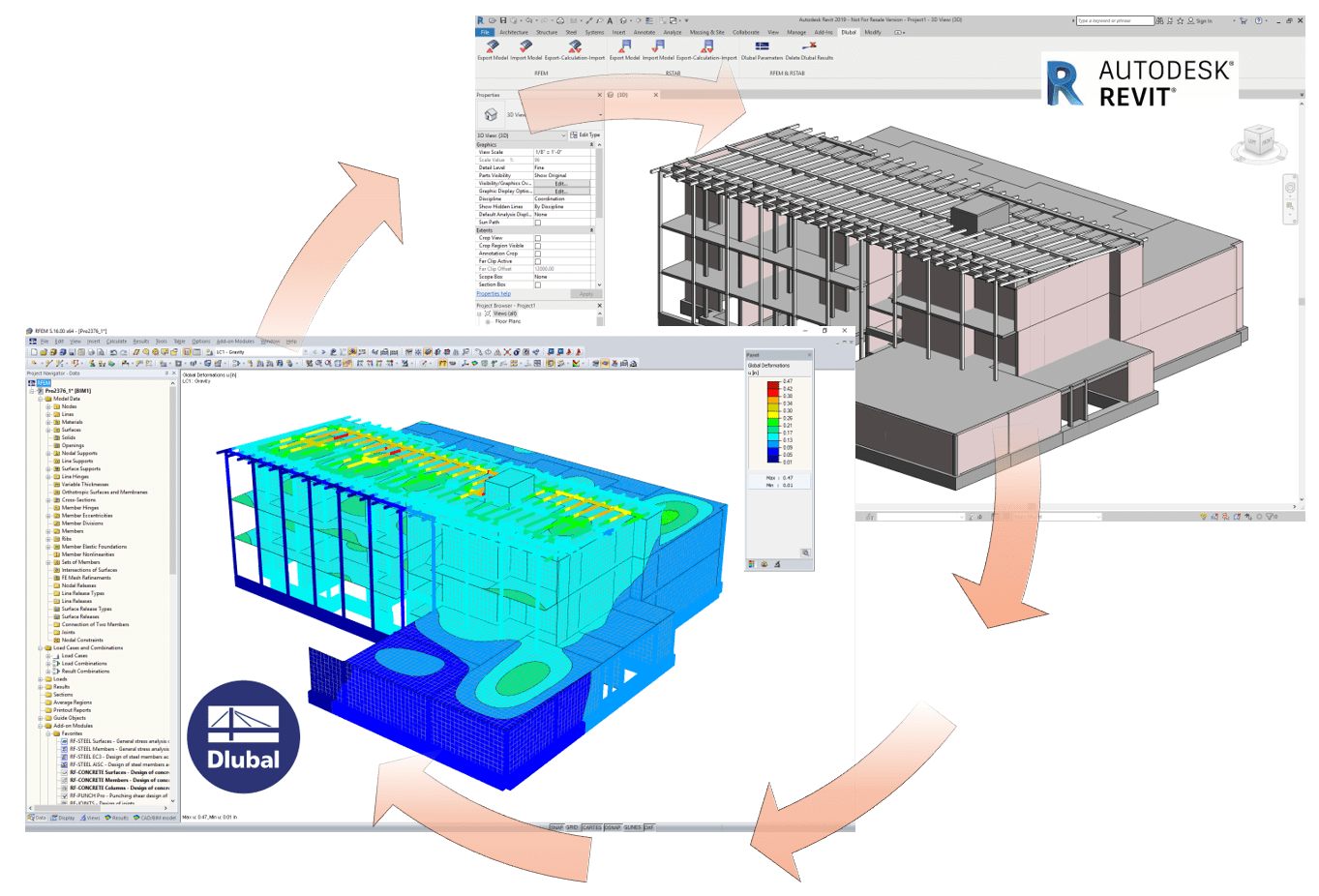 Data Exchange Between cadwork and RFEM

This article discusses the most common BIM interfaces. During the transition to the structural branch-specific model, adjustments are often necessary...
The Effect of Interoperability Between BIM and FEM Tools on Structural Modeling and Analysis 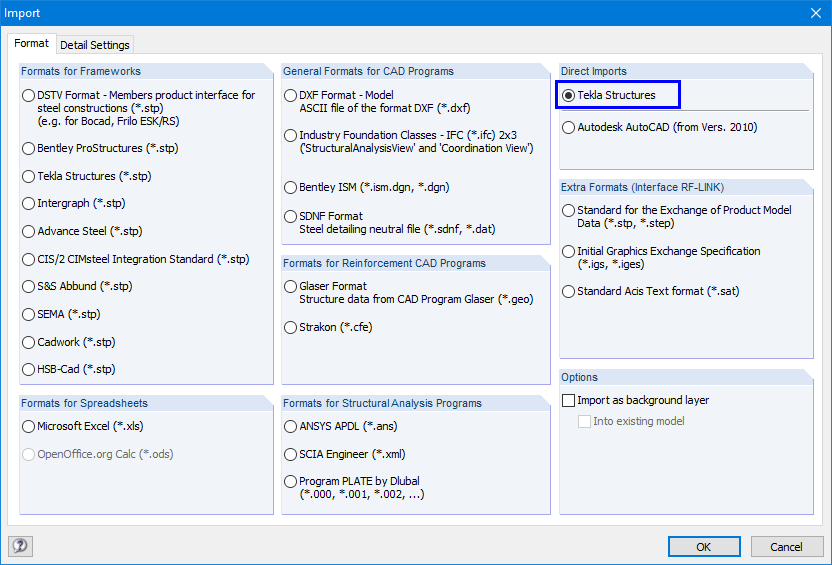 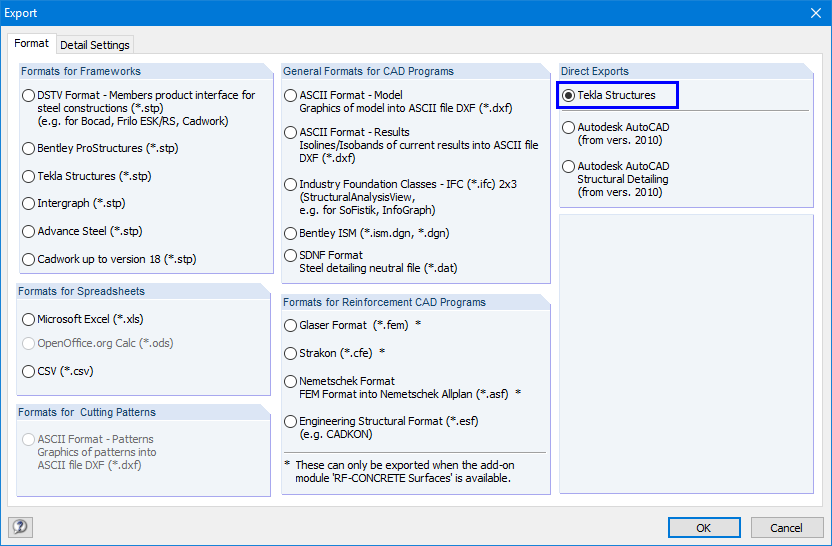 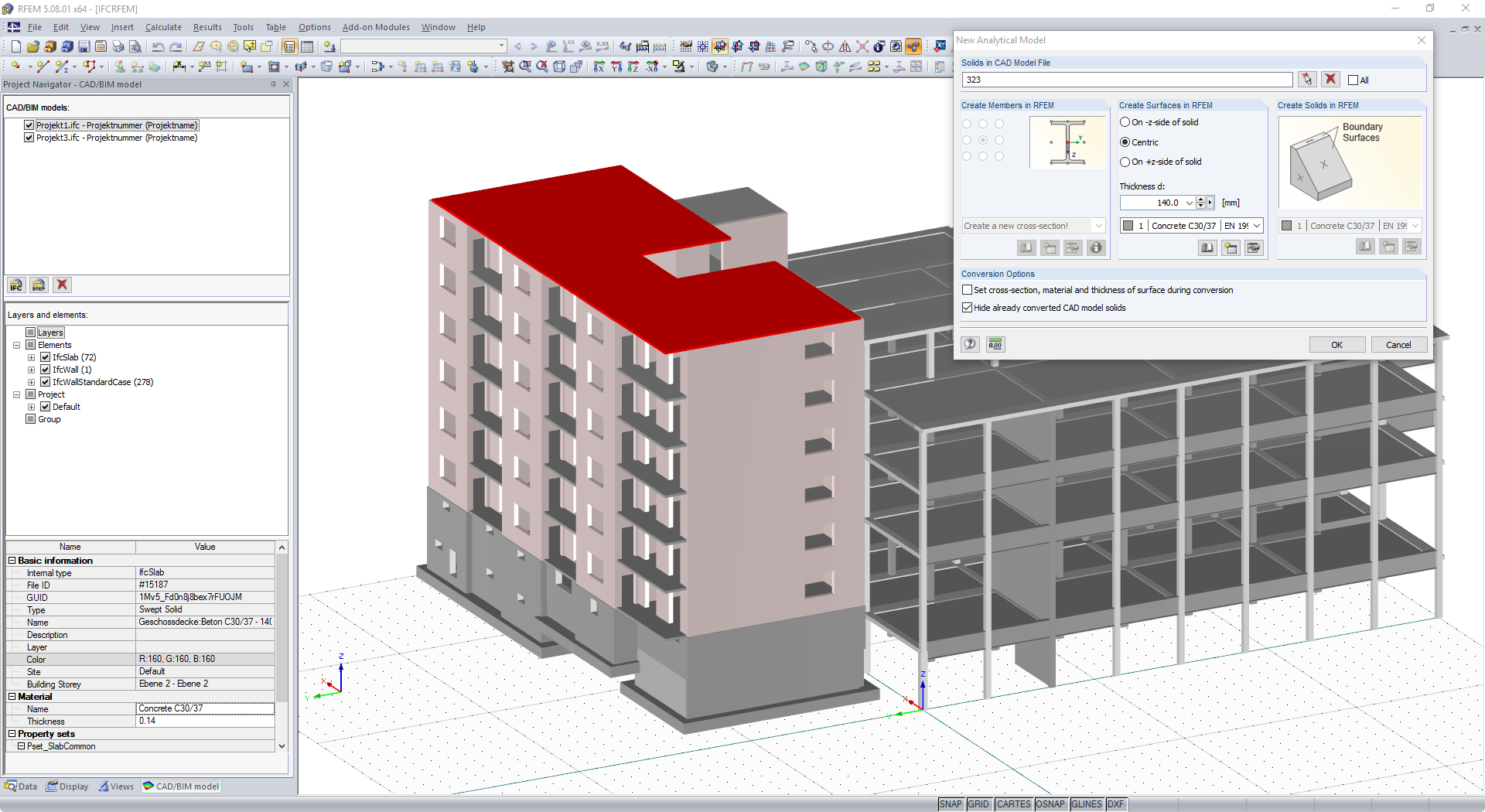