The ALBYR Structures team was commissioned to design a new industrial hall in a high seismic activity region. The hall includes seven interior double-hinged frames with tapered beam ends as well as floor levels for offices. The columns were designed to support crane girders for a 5.5-ton crane. 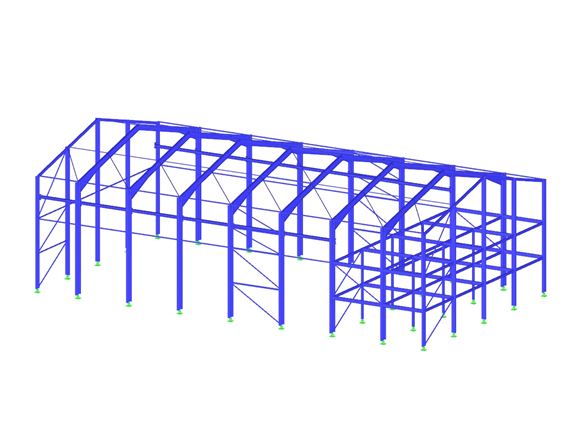 Since the structure is not of an unusual shape or size, the ALBYR Structures team was able to model the 3D building in RFEM to generate the wind and snow loads automatically. Parametric modeling was used for all frame geometry to allow for quick changes. The engineers generated the crane load cases in Excel for direct import into RFEM. Additionally, the RFEM add-on module RF-DYNAM Pro was used to generate seismic load cases. 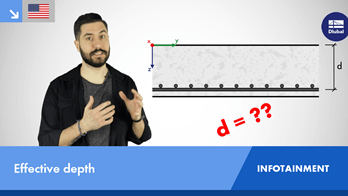 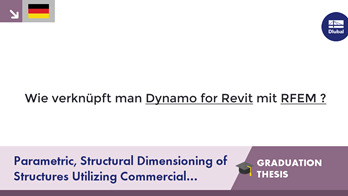 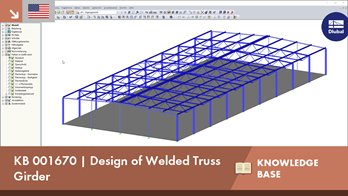 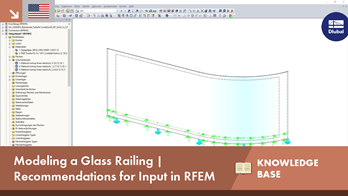 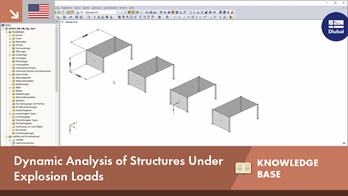 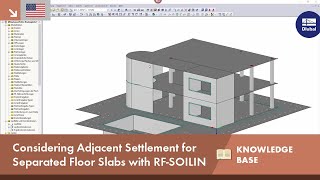 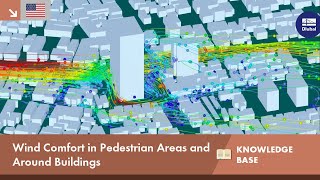 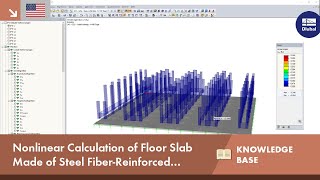 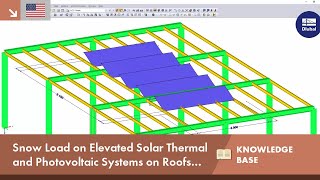 KB 001633 | Snow Load on Elevated Solar Thermal and Photovoltaic Systems on Roofs up to ... 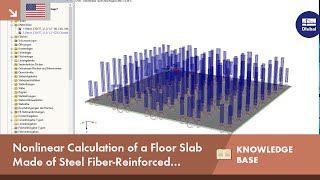 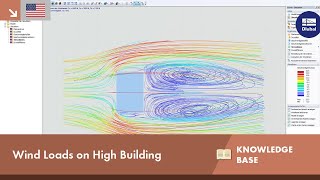 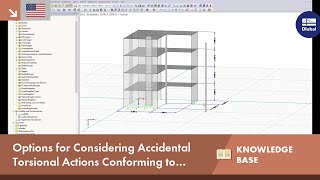 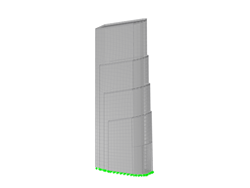 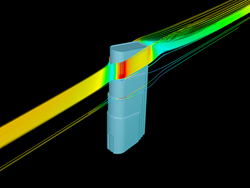 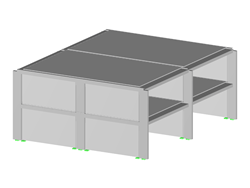 National Museum of the USAF 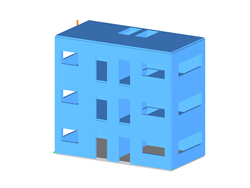 Deformation of Both Subsystems

Mountain and Valley Station of the Klein Matterhorn 3S Cableway in Zermatt, Switzerland

Awning of a Filling Station in Douala, Cameroon

Revitalization and Extension of the Supporting Structure of a Stage Roof in State Playhouse Dresden, Germany 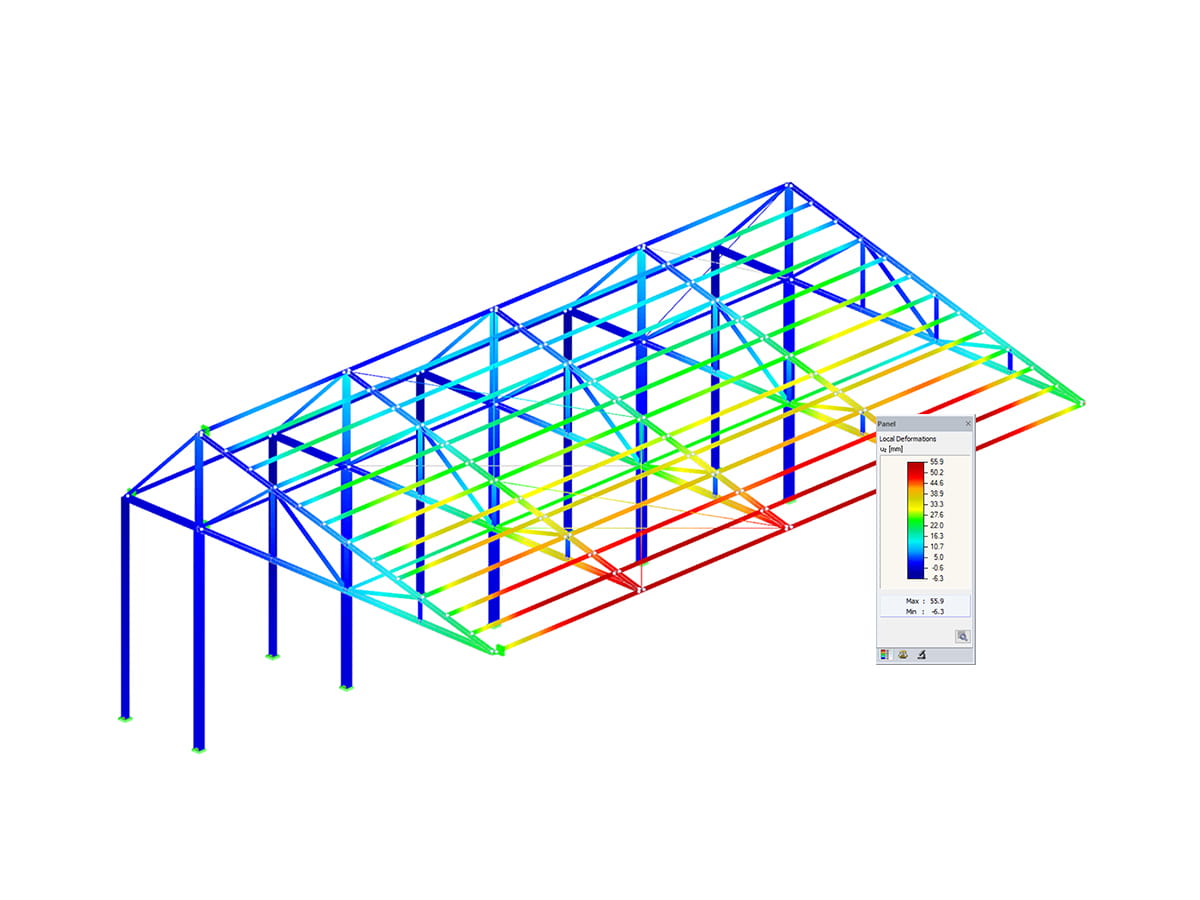 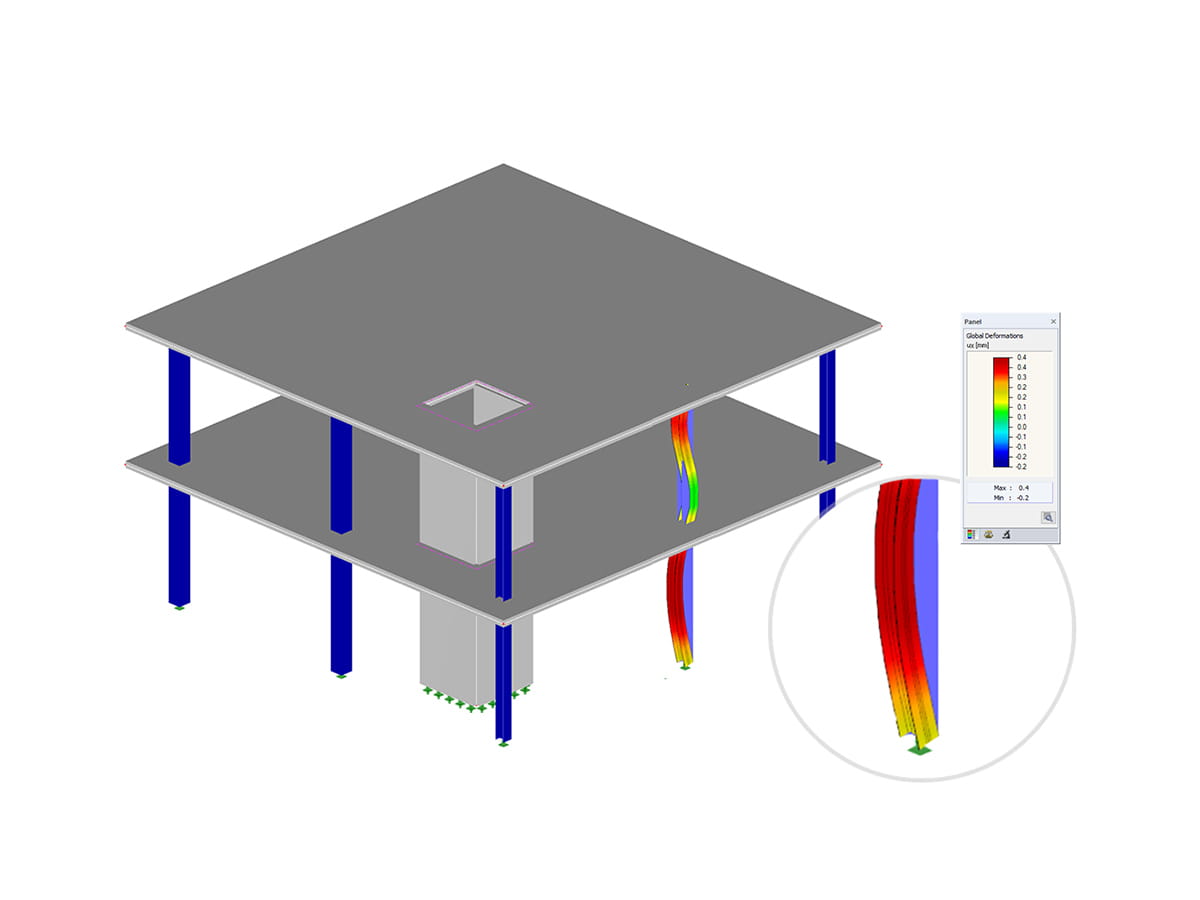 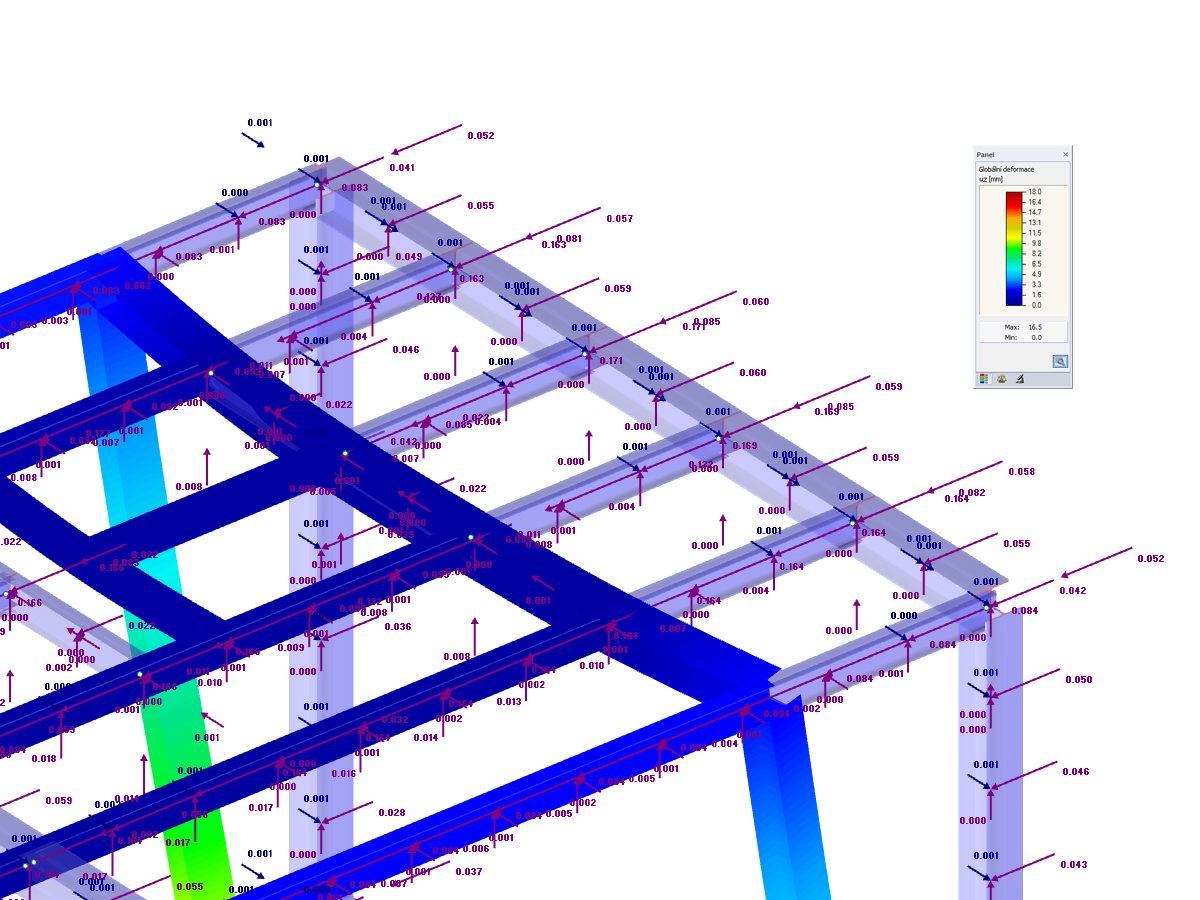